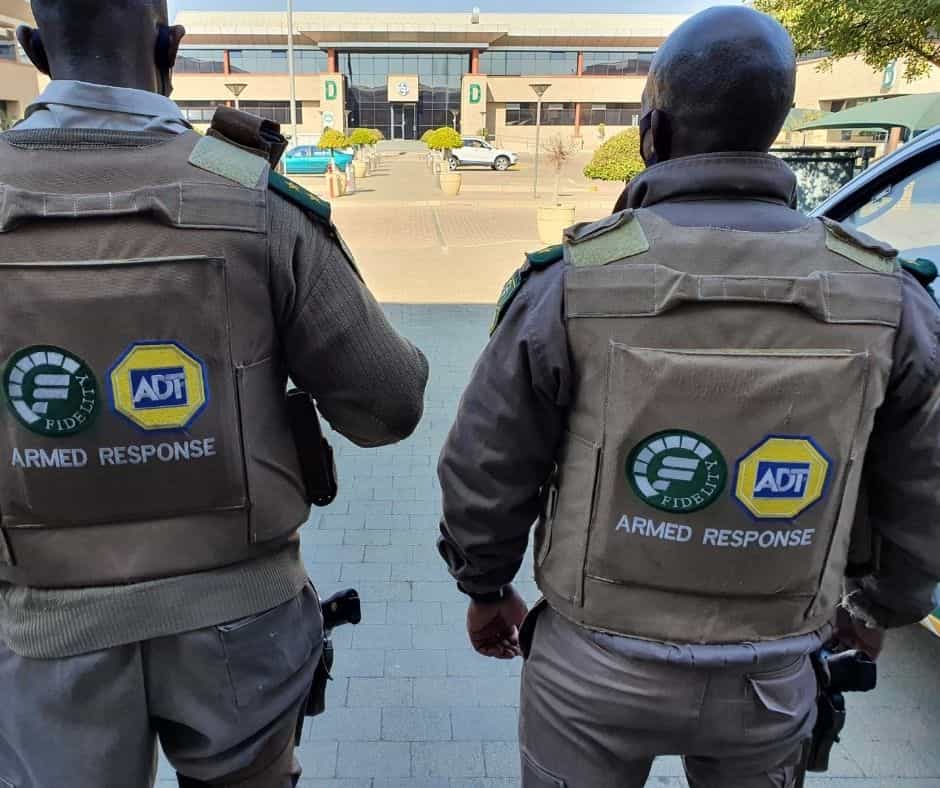 With retail robberies on the rise, three suspects have been arrested following an attempted break-in at a jewellery store at Woodlands Mall at around 15:10 on the 18th July.   The suspects arrived at the shopping mall in a silver VW polo. One of the suspects entered the mall and attempted to smash the jewellery […]

Active patrolling results in the arrest of 2 suspects 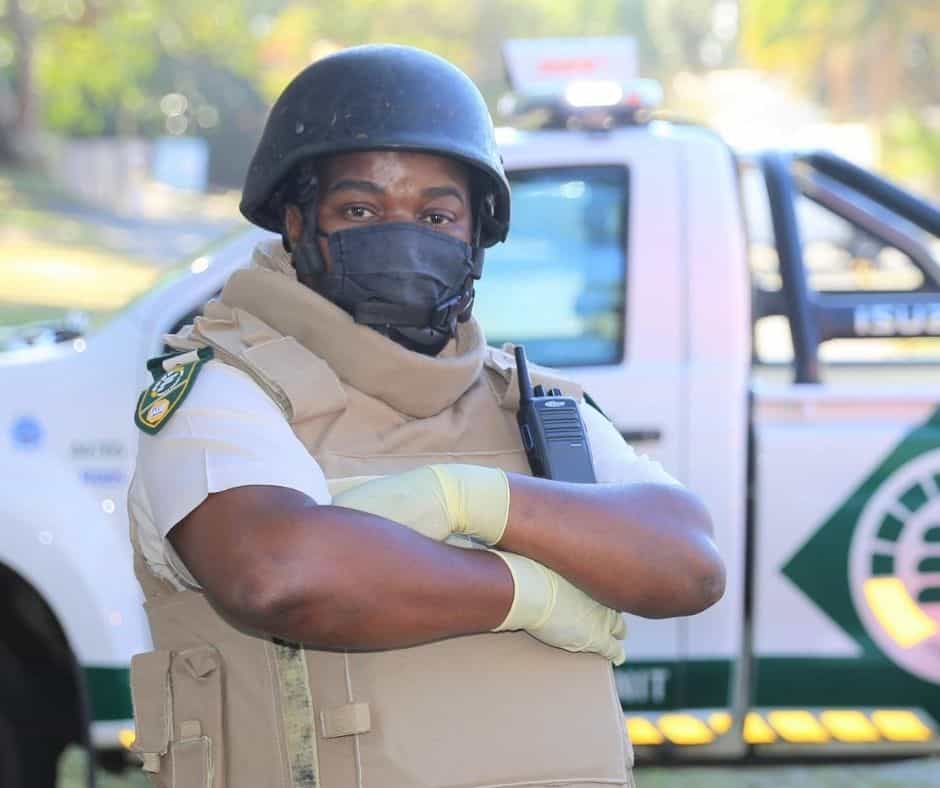 On 23 July at approximately 13:00, Fidelity ADT Reaction Officer Michael Matshaba was patrolling on Waterburg Road in Rooihuiskraal when he saw what looked like people chasing three suspects.   Reaction officer Matshaba stopped to find out what was going on. He was informed that the three suspects had robbed a few people. He then […] 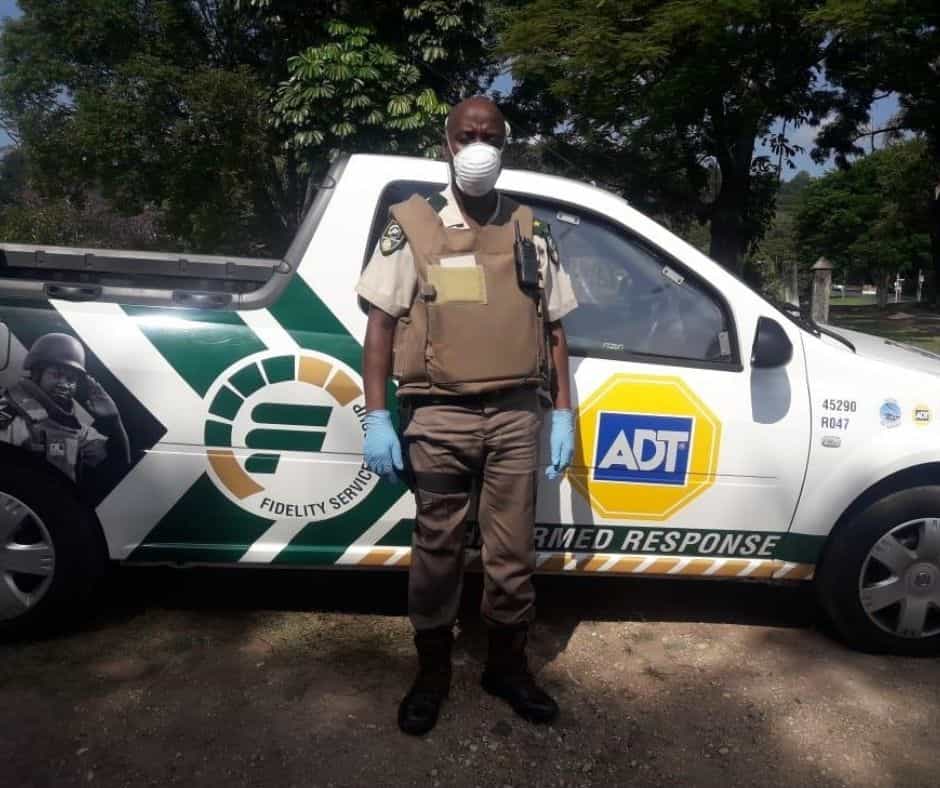 A wanted suspect was apprehended by Fidelity ADT on the 25 July after he was spotted on Migmatite Road in Zwartkop, by a community member at around 08:00 that day.   Fidelity ADT Reaction officer Khisimusi Mahlaule received a call on his community radio advising that there were suspicious people scouting around the houses along […]