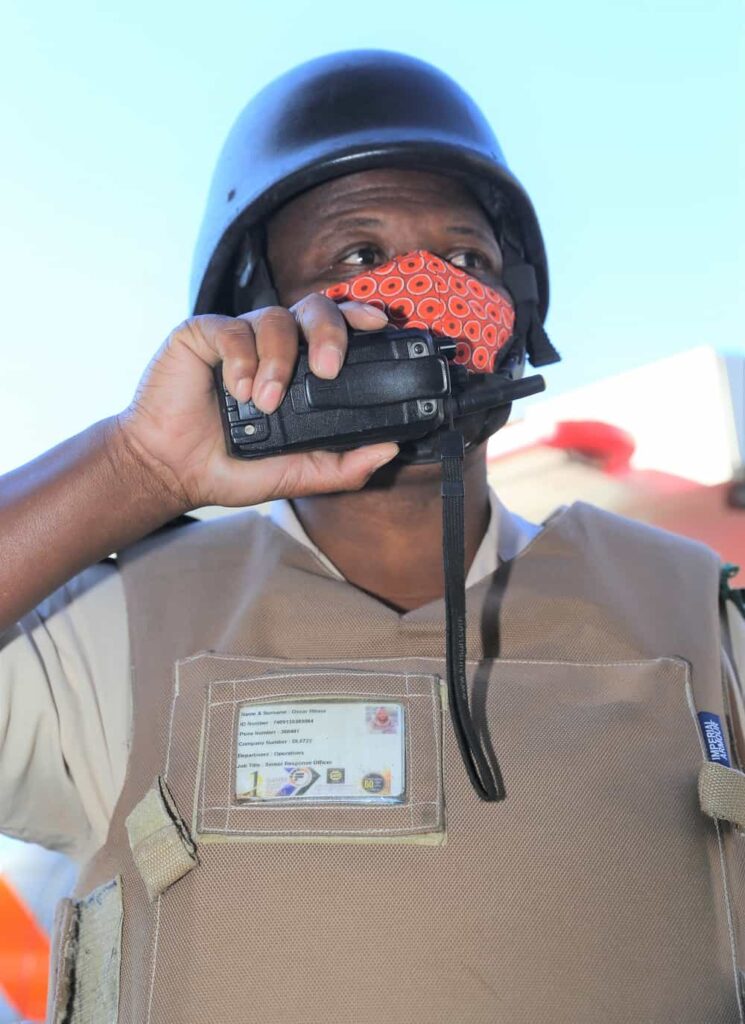 Three suspects were arrested on Thursday night (23 July 2020) shortly after they allegedly used an imitation firearm to rob a resident at a local block of flats.   “One of our armed response officers received a message on a community alert platform indicating that the resident at Lavanda Flats had been robbed of a […]

Butterfly World suspects nabbed before they could ‘fly away’ 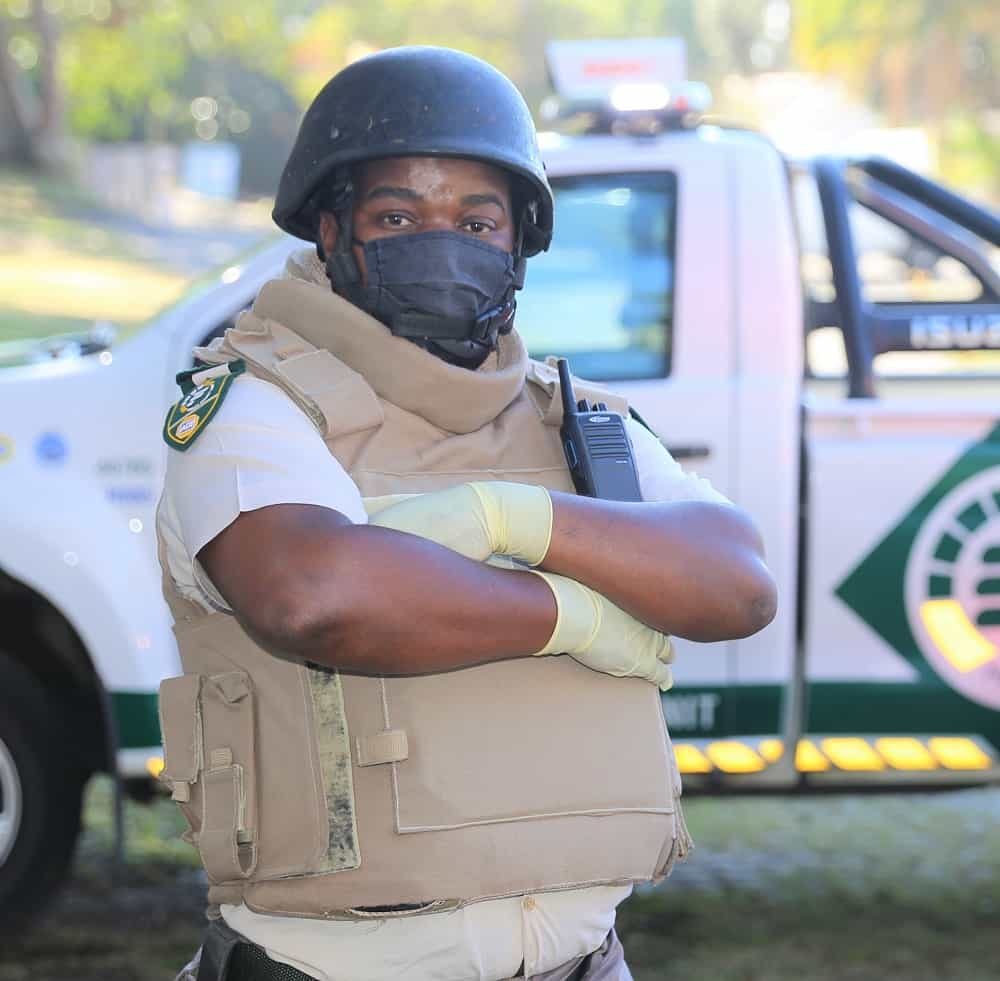 Police have taken two suspects into custody after they allegedly tried to burgle the popular Butterfly World on the R44 near Klapmuts this weekend.   “One of our armed response officers responded to an alarm signal just after 3am on Saturday morning and went to investigate,” says Verena Hulme, Cape Town North district manager at […] 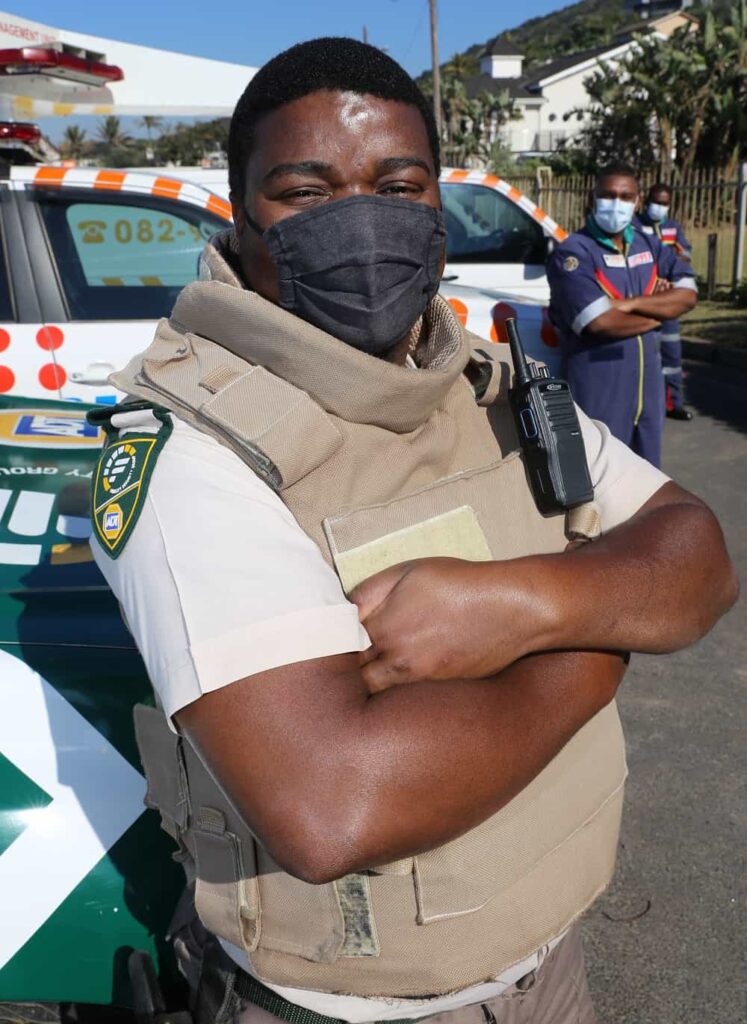 Local armed response officers were able to successfully recover three cellphones, shortly after they were stolen from their owners while hiking on the Helshoogte Pass (on Monday 20 July 2020). Technology played a big part in the recovery.   The Jonkershoek Special Ratings Area (JSRA) Control Room posted an alert on Monday afternoon on the […]