How to make sure your electric fence is doing its job 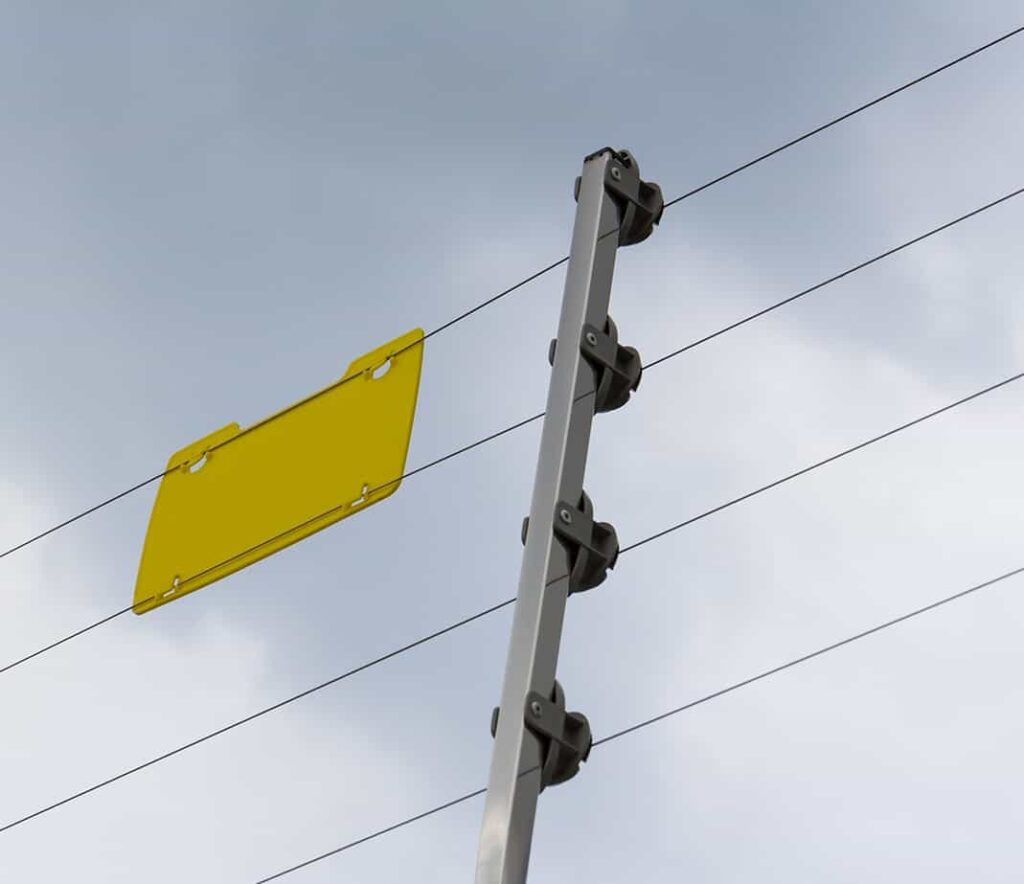 It is not uncommon to see properties without any form of perimeter protection in South Africa, but it certainly is not the norm as an unprotected perimeter is an open invitation to criminals. Walling or palisade fencing, often reinforced with electric fencing and other security systems are most common for homeowners. Complexes are also commonly […]

Women’s Month 2020 – Empower our women to keep them safe 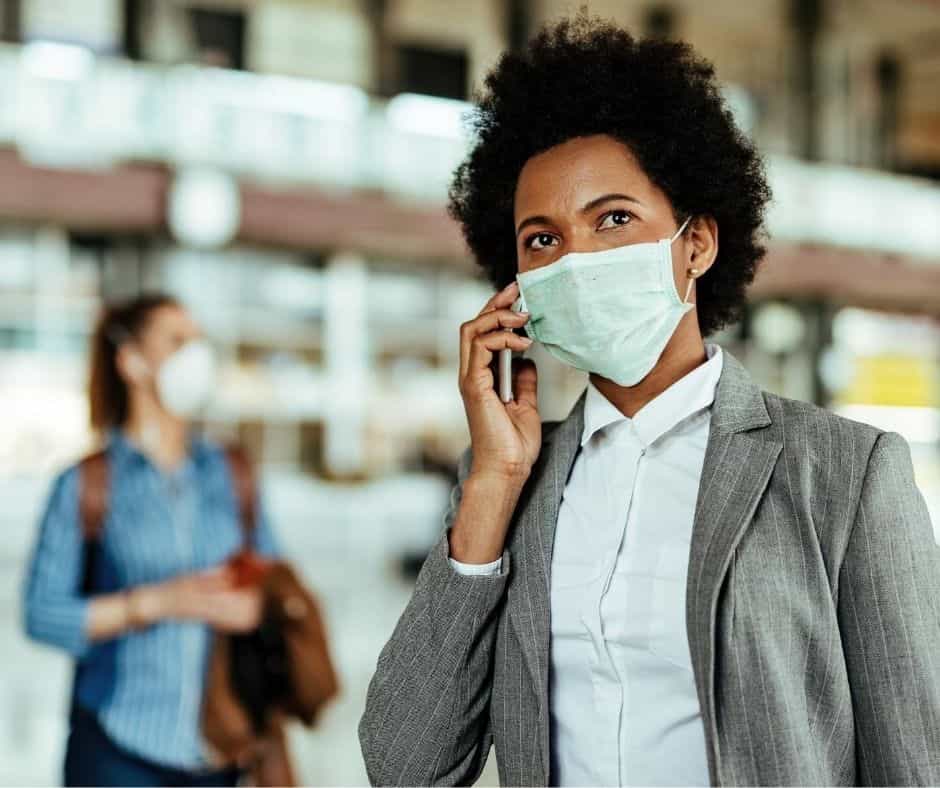 It is up to each and every one of us to find ways to empower our country’s women and keep them safe. This is an important consideration for Women’s Month. August sees South Africa commemorate the Women’s march, which took place on the 9th of August 1956 in Pretoria. The marchers’ aims were to protest […]