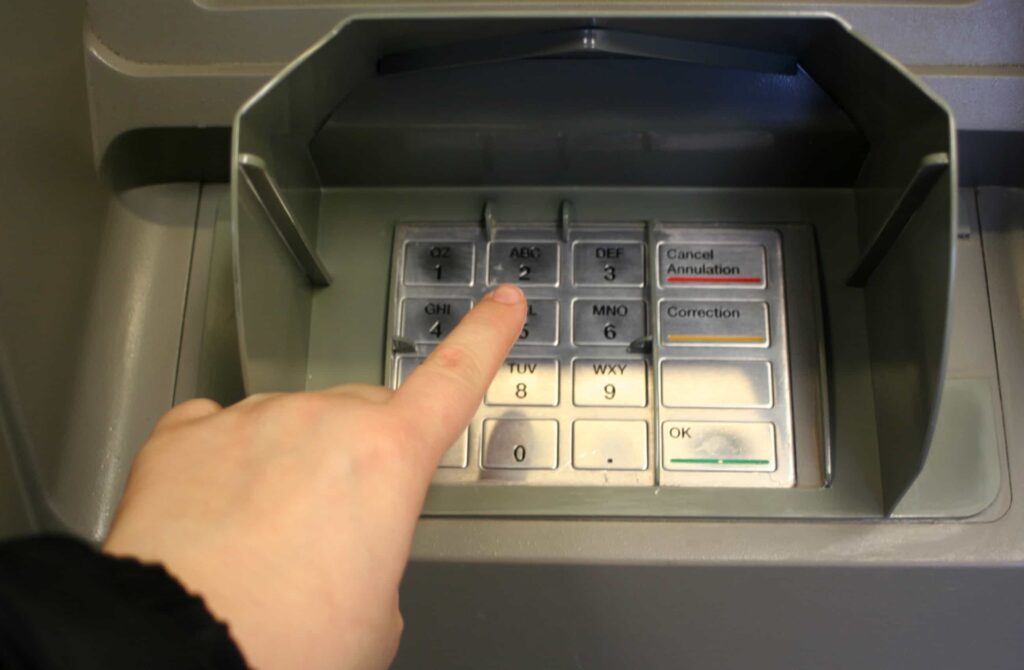 Residents and visitors to Plettenberg Bay have been warned of an apparent increased occurrence of ATM crimes and ‘card swapping’. It follows incidents in and around town, as reported 1in the media recently. A similar warning of ATM crimes have also recently been reported in the popular coastal town of Hermanus. One popular modus operandi […] 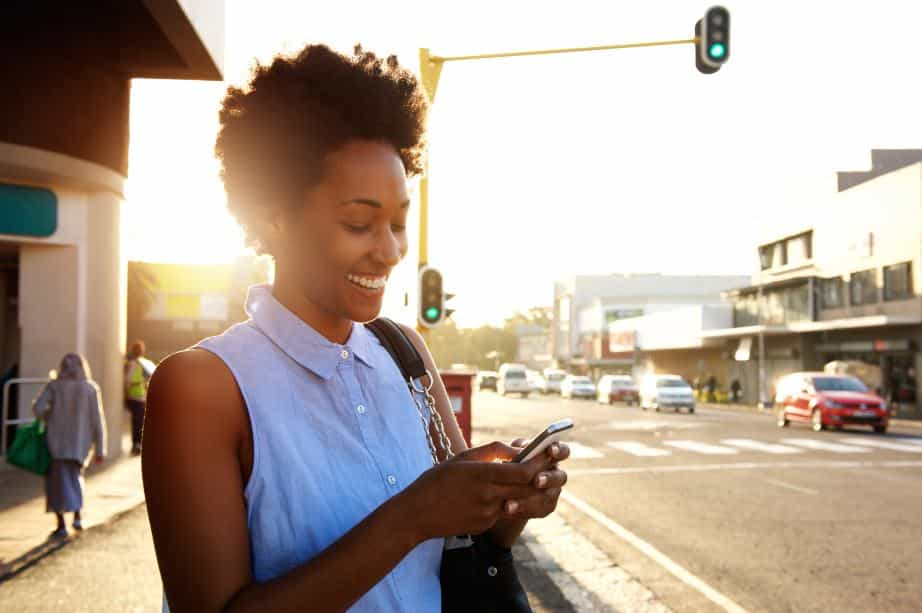 Lockdown has spurred a new trend in opportunistic crime – cellphone snatching. Linda Goodenough, community development manager for Fidelity ADT says the number of stolen phones has increased dramatically since lockdown. She says the situation has heightened with the increased levels of load shedding. She offers residents the following advice to keep safe: Make sure […] 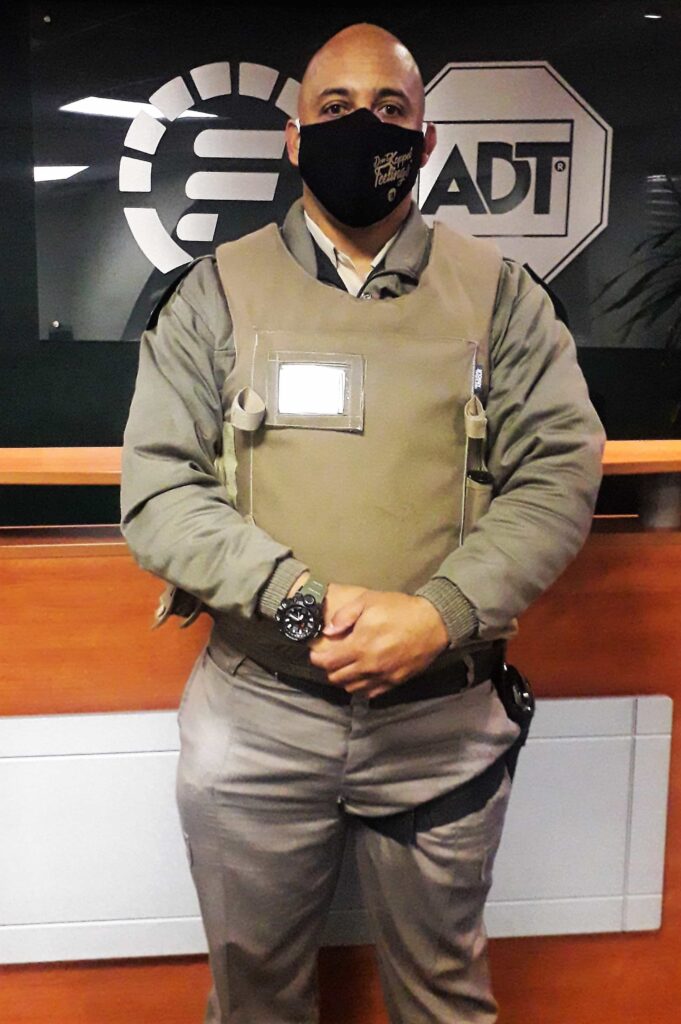 Police have taken two suspects into custody in connection with a stabbing incident in Walmer, on Friday 11 September 2020. “Two of our armed response officers (Emile Kleynhans and Ross Solomon) were on patrol in the Kamma Park area when they were flagged down by a member of the public who told them of a […]