Parents warned to teach their children to be alert 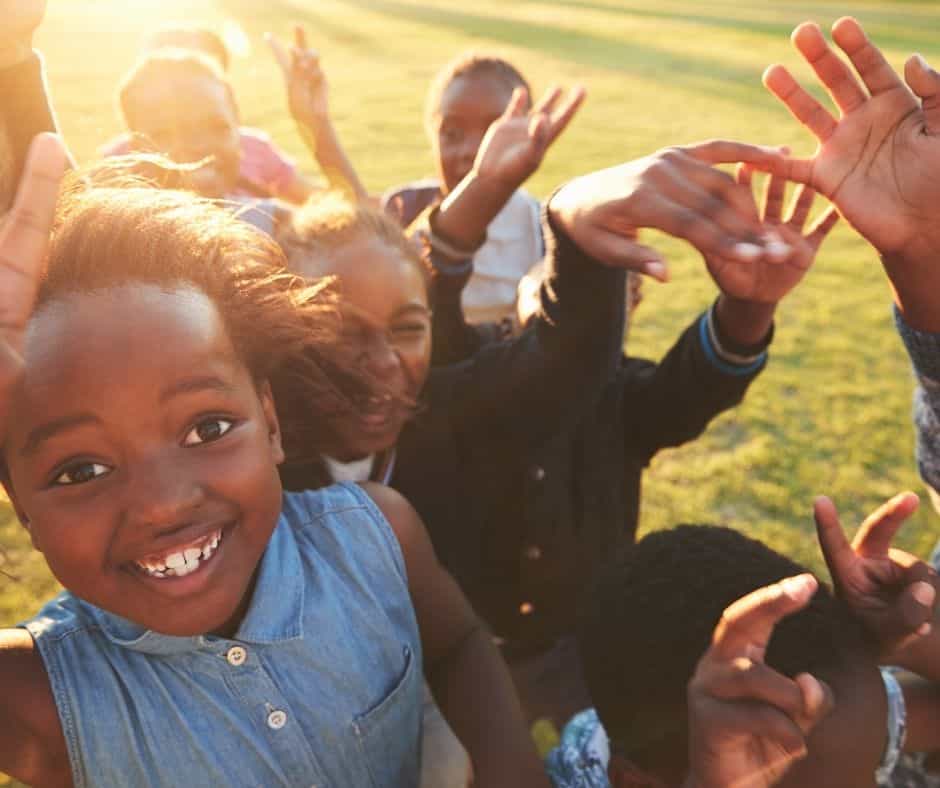 Parents across the country have been warned to remain vigilant and to teach their children about the threats of kidnapping. The warning comes in the wake of recent events, such as one in Gauteng in which a suspect was caught on camera trying to grab a child from its parents. The suspect appeared in the […]

Domestic staff members should be your partners in home security 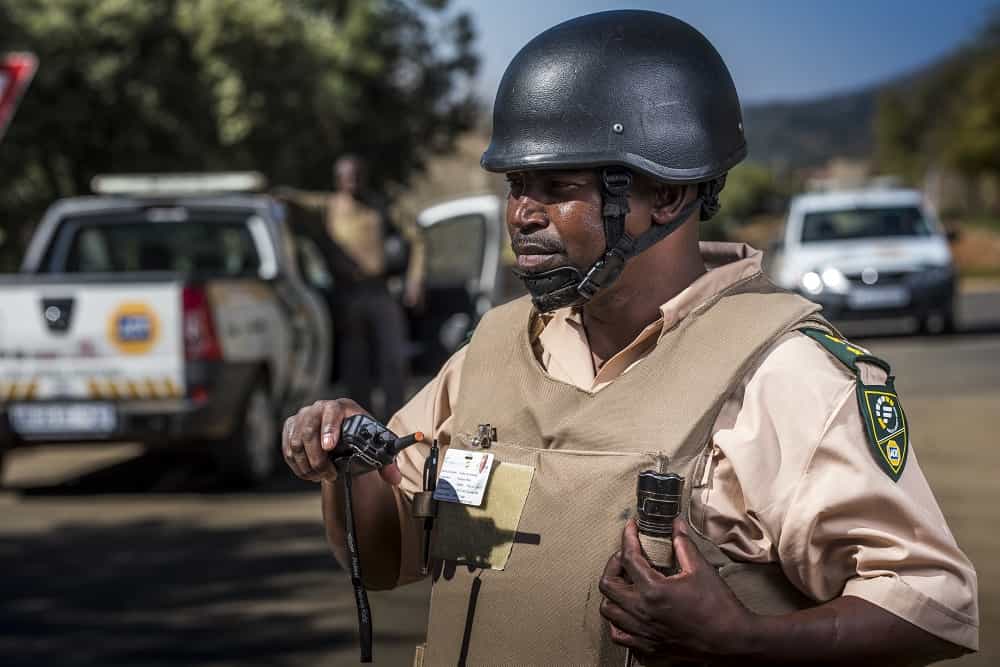 Home owners spend a lot of time and effort in setting up the best possible armed response and security measures at home, such as burglar bars and security gates and outside alarm beams. The same attention should be paid to vetting domestic staff and equipping them to be able to protect themselves and your property. […]

Security camera operators in Hermanus helped in the arrest of two suspects a few days back, after they were found in possession of suspected stolen goods. “The CCTV camera operators at Hermanus Public Protection (HPP) spotted two men late one Sunday night walking towards the Westcliff suburb. Their demeanor raised suspicion and local patrollers were […]