Crime trend to be aware of: Vehicle stickers 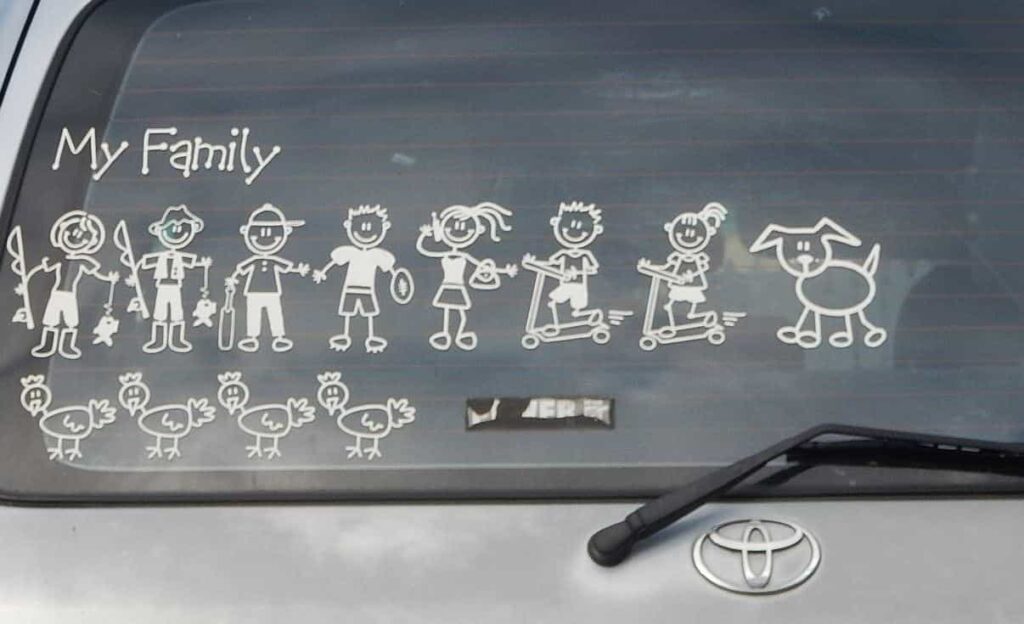 The Newlands South African Police Service (SAPS) recently took custody of a suspected thief thanks to the rapid response of a local security company. In the early hours of the morning on the 18th October, the Fidelity ADT Security Monitoring Centre received an alarm activation from a Newlands West home after the owner heard noises […]