Role-players in a local community security project say their teamwork approach should serve as an example to other communities. The Blanco Neighbourhood Watch (BNW) has partnered with armed response company Fidelity ADT. “We are delighted with the pro-active efforts from the BNW who has been excellent in getting this project off the ground successfully. We […] 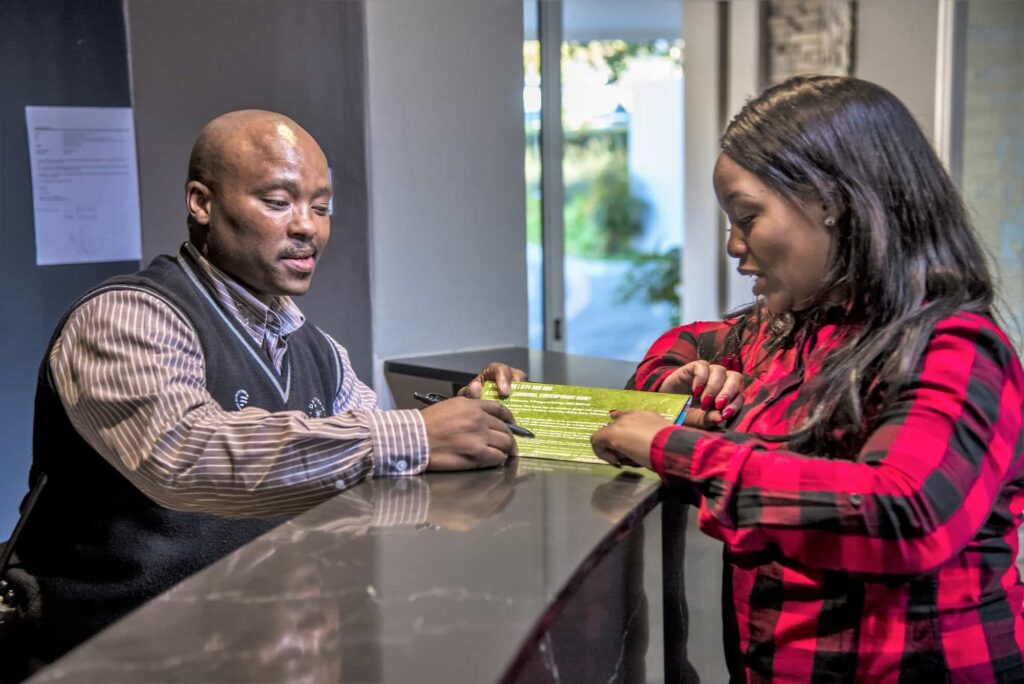 Video surveillance footage has been shared on social media platforms following a spate of recent armed jewellery store robberies in Durban. This has brought real cause for concern especially as the festive season approaches and KwaZulu-Natal’s district manager for Fidelity ADT, Vaughan Pillay, advises residents to take note and to be vigilant. “The festive season […]