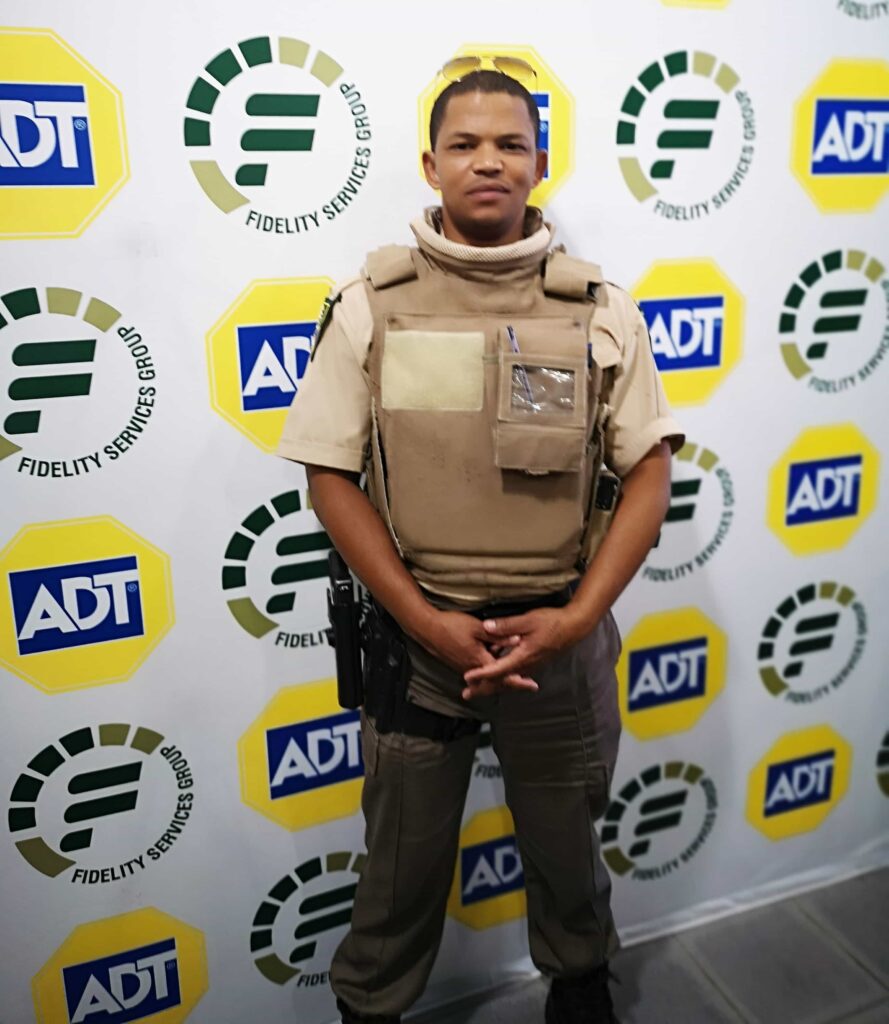 Two local armed response officers managed to apprehend a suspect in the Hermanus Industrial area, after responding to an alert from the Hermanus Neighbourhood Watch WhatsApp group. “Our Hermanus control room is linked to several community WhatsApp groups which is used to communicate vital crime related information. These platforms have served as an important tool […]

Support for the Lorraine Neighbourhood Watch 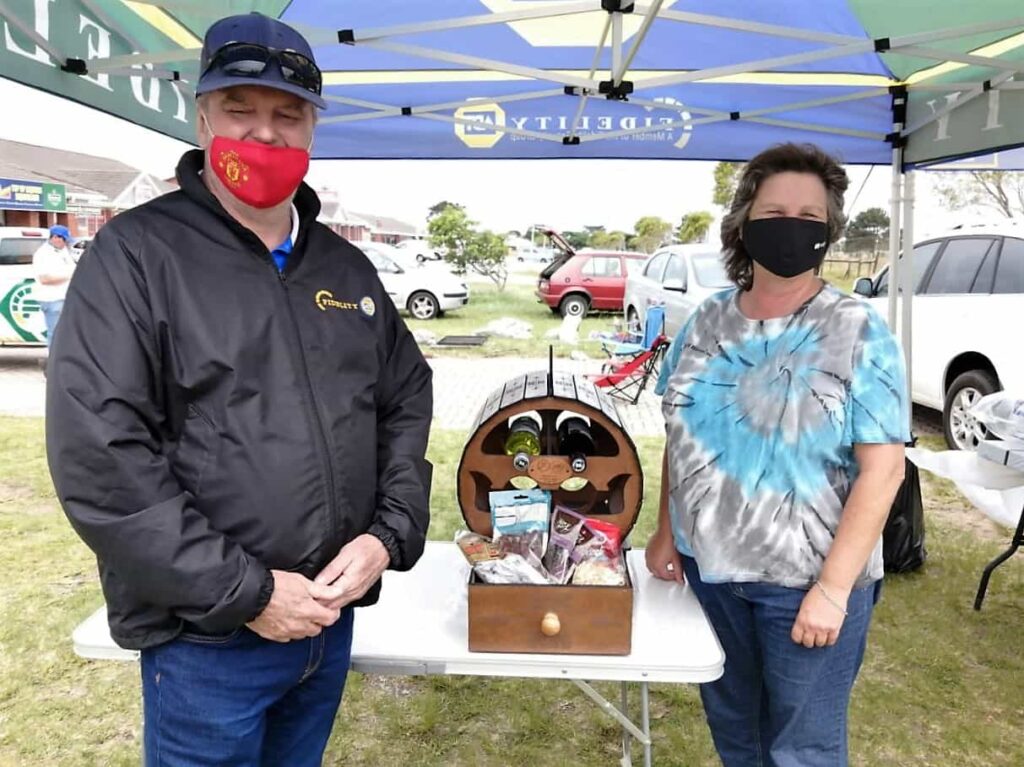 Residents of Port Elizabeth enjoyed a day of good fun last weekend (Sunday 15 November) at a fundraising event organised in aid of the Lorraine Neighbourhood Watch. The day was supported by armed response company Fidelity ADT. “We are always more than happy to support our partners in security and law enforcement, and that is […] 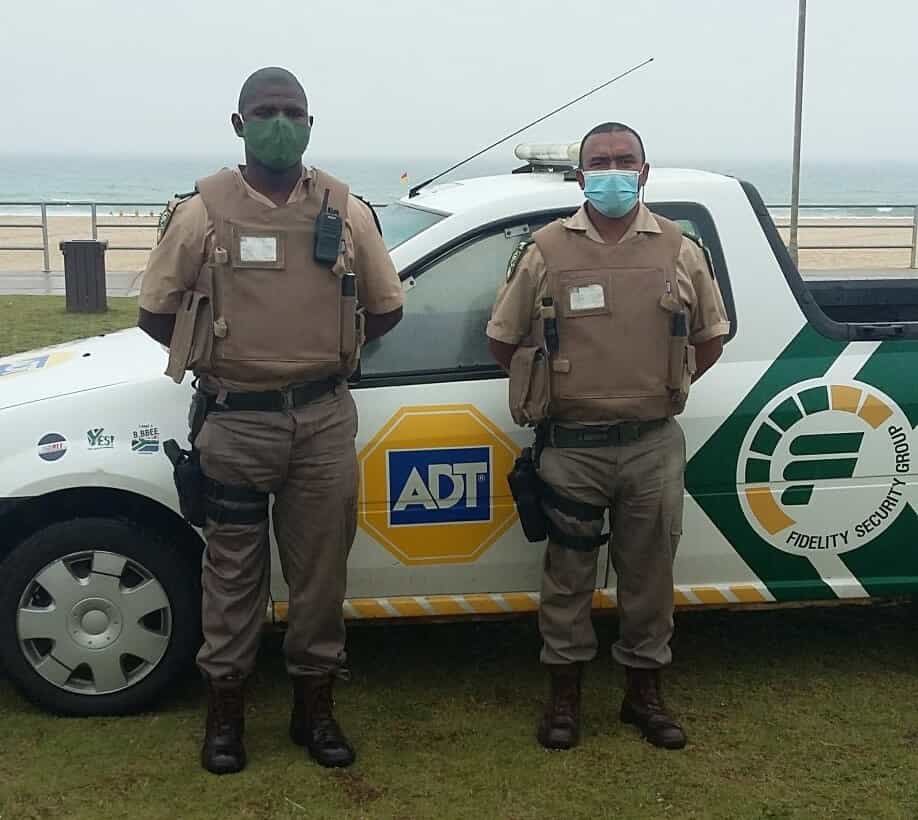