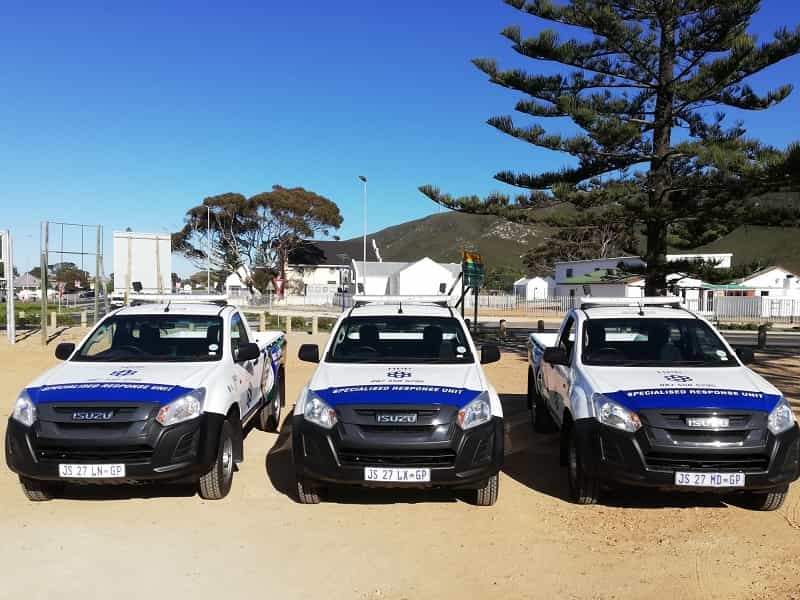 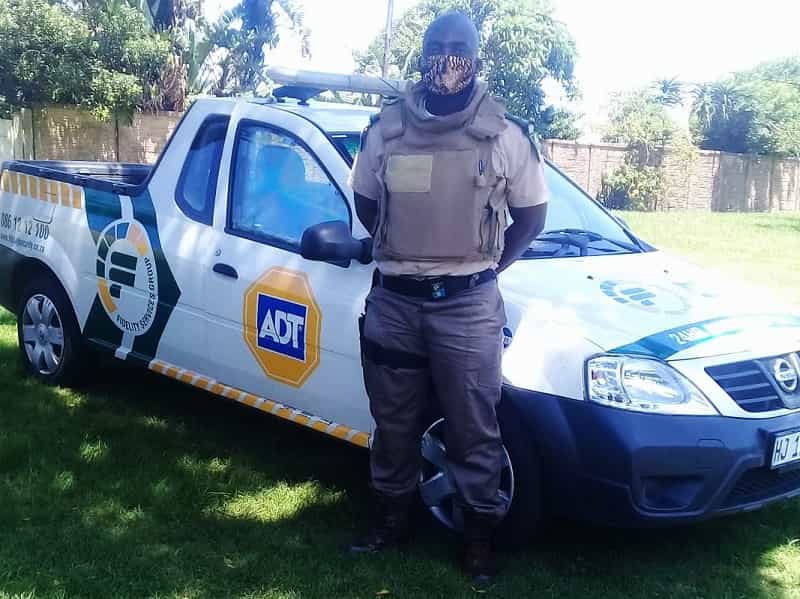 The Amanzimtoti South African Police Service (SAPS) recently took custody of a suspected thief thanks to the rapid response of a local security company. Just before 5:30am on the 12th January, the Fidelity ADT Security Monitoring Centre received an alarm activation from an Athlone Park home and immediately dispatched Armed Response Officer (ARO), Dumisani Bhukosini, […]