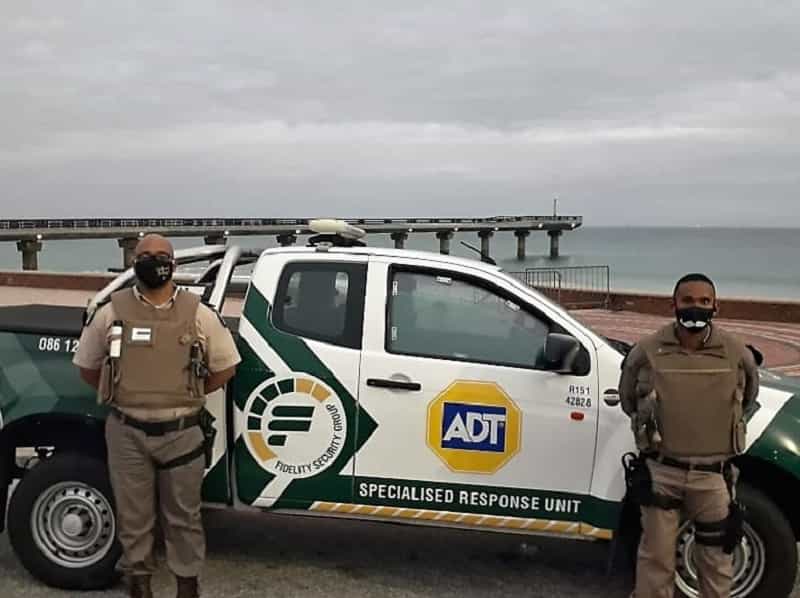 Humewood police arrested three suspects recently, after they were caught with drugs in their possession. The arrest was made possible by two armed response officers who were conducting patrols in the area. “Two of our armed response vehicles came across three unidentified suspects outside a liquor store in Summerstrand early one morning. Our officers stopped […]