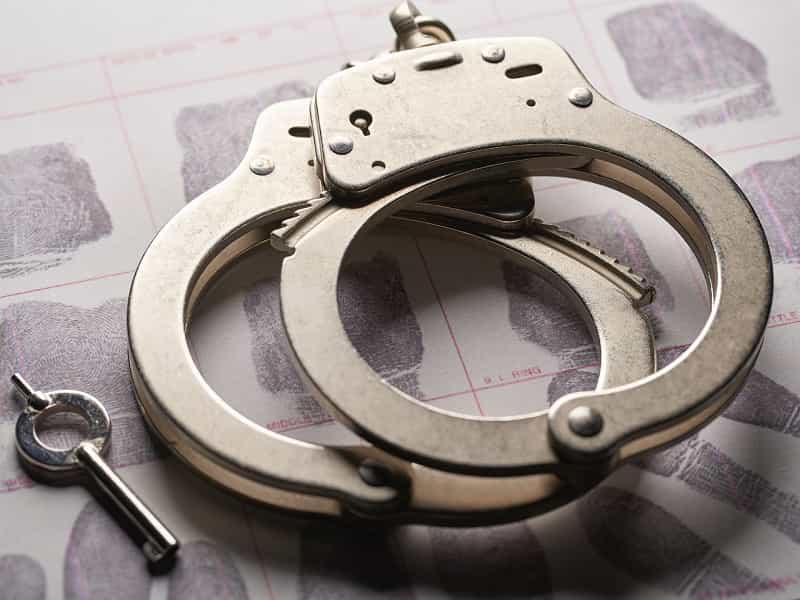 A joint operation with Roodepoort SAPS, Fidelity Specialised Intervention Unit (SIU),  in collaboration with CPF sector 2 & 3, Block watches and other security companies in the area,  over a 3-day period, has resulted in the arrest of 53 suspects and the confiscation of three firearms. On 25 January, the teams, comprising 63 members and […] 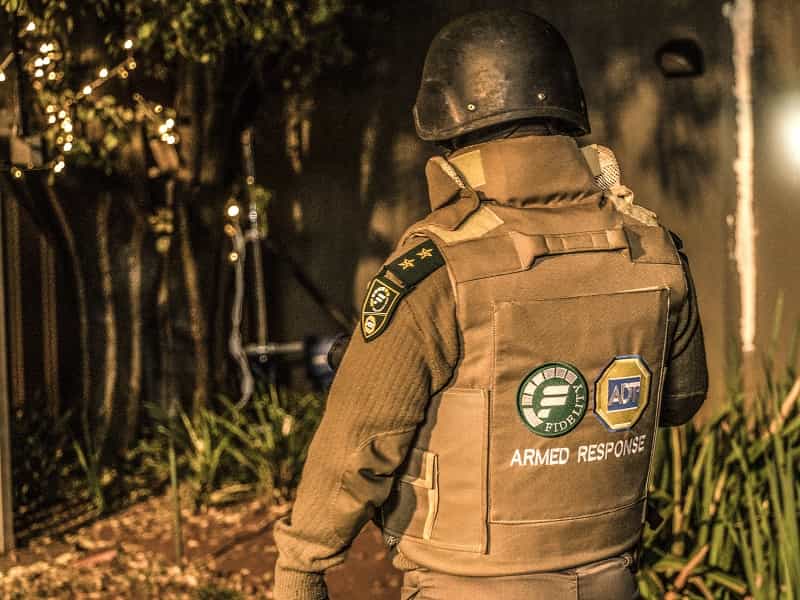 Lockdown has spurred a new trend in opportunistic crime – cellphone snatching. On 26 January at approximately 14:30 Fidelity ADT  Guard – officer Lesley Jamela was on duty on Sussex Road in Parkwood when he saw two suspects running from the corner of Bolton avenue.  The officer gave chase and managed to catch one of […]

Gate motor theft on the increase in Elma Park 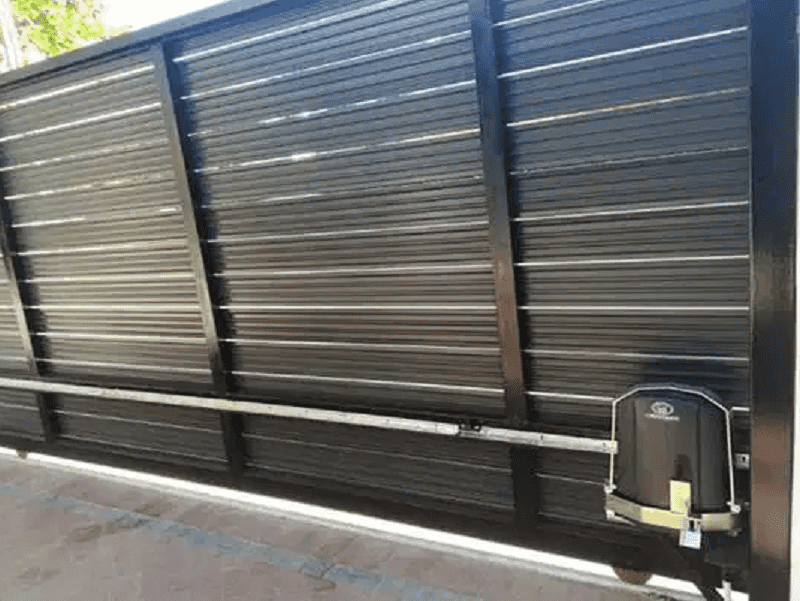 Several incidents of gate motor theft in Elma Park, has led Fidelity ADT’s Community Development Manager, Renee Coltham, to issue a warning to residents to seriously consider increasing their security measures on gates and motors. “ In the past month there have been five incidents in Elma park, where the suspects target homes at around 5am. We […] 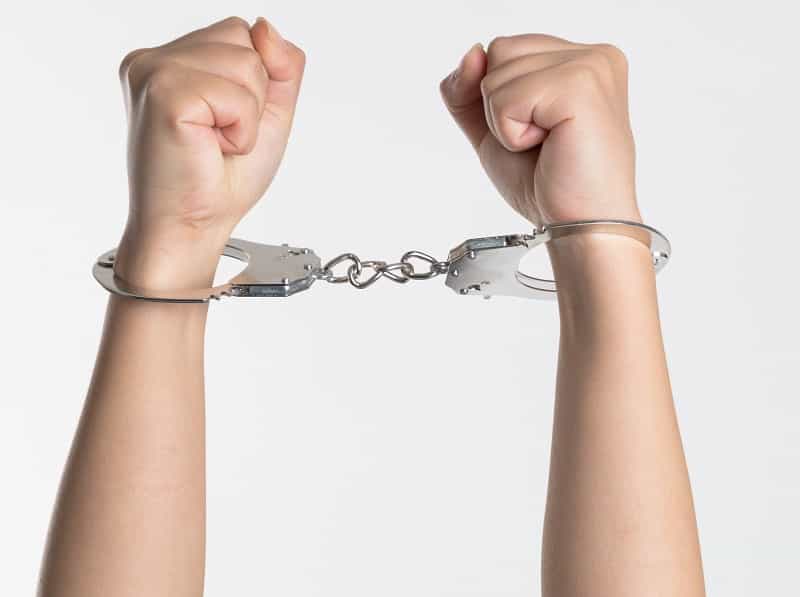 On the 26 January at approximately 07:50 Fidelity ADT responded to a business robbery reported in Rynfield, Benoni On arrival, Fidelity ADT Reaction Officer Manqoba and Kenneth discovered that a single male suspect went to the driveway, where he proceeded to force open the electric box and cut off some copper wire. This caused the […]

Be cautious when receiving deliveries at home 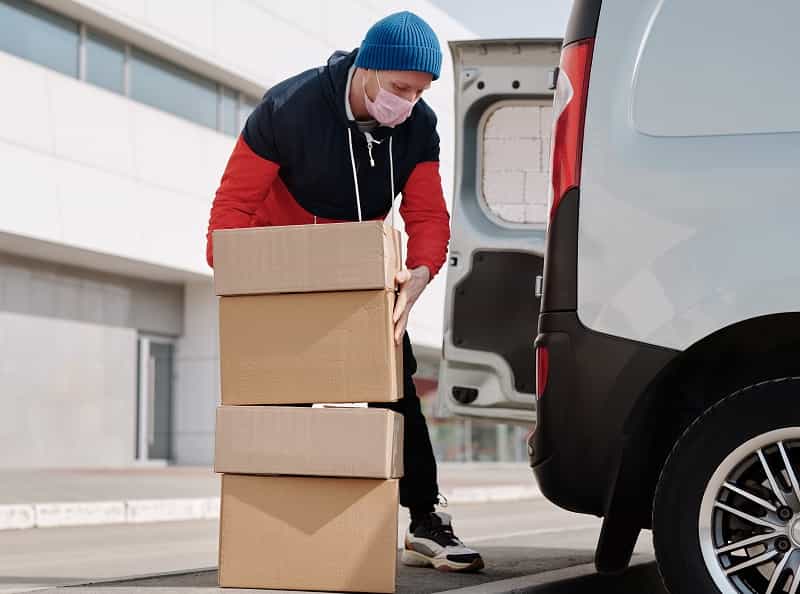 Fidelity ADT warns about an increase in courier vans being targeted in the West Rand. On 9 February at approximately 09:30am, a courier van was delivering parcels in Helderkruin. While sitting in the car waiting for his crew to make the delivery he noticed two suspicious vehicles, a white Mercedez Benz and Black Audi. The […] 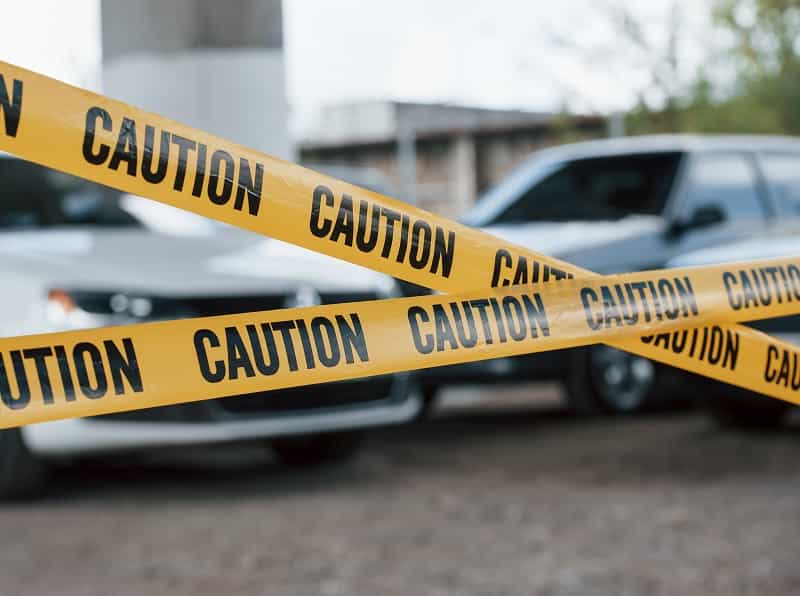 Residents in the Bryanston and surrounding areas are advised to remain vigilant, as reports of criminals committing violent crimes have been reported. On the 11 February at approximately 13:35 Fidelity ADT responded to a shooting  at an office park on Ballyclare Drive in Bryanston. Two armed suspects confronted the occupants of a white Mercedez Benz […]