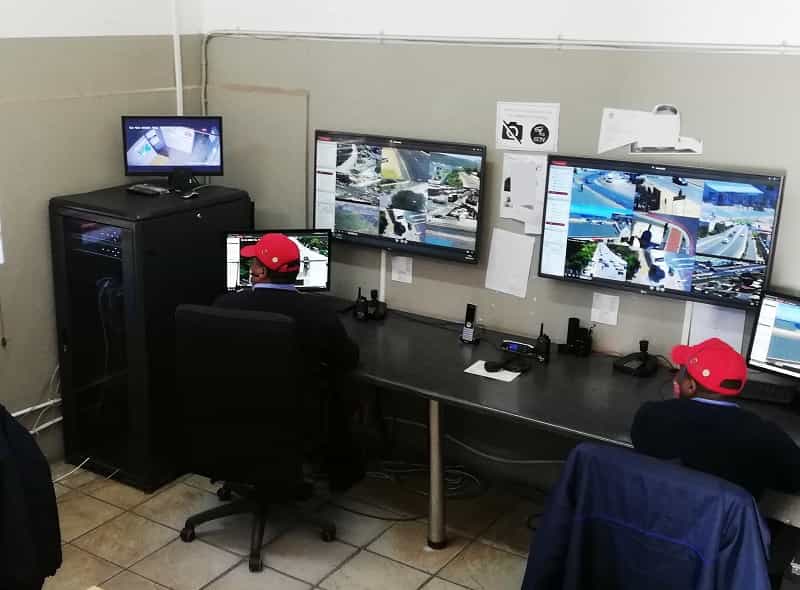 All in a day’s work for Hermanus manager 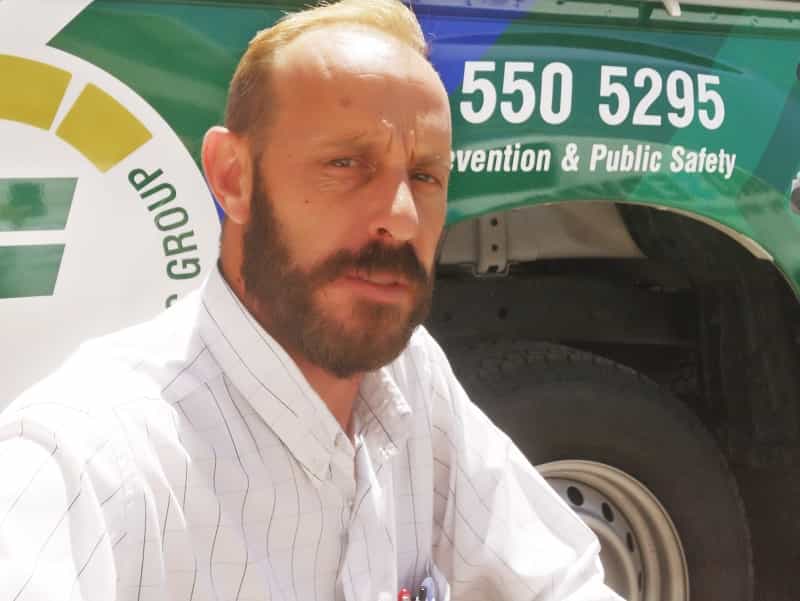 Working for an armed response company means your day is spent mostly responding to acts of crime. There are those instances though when you are called upon to go that one step further. “In two separate incidents one of our area managers was asked to come to the aid of people, who by accident had […] 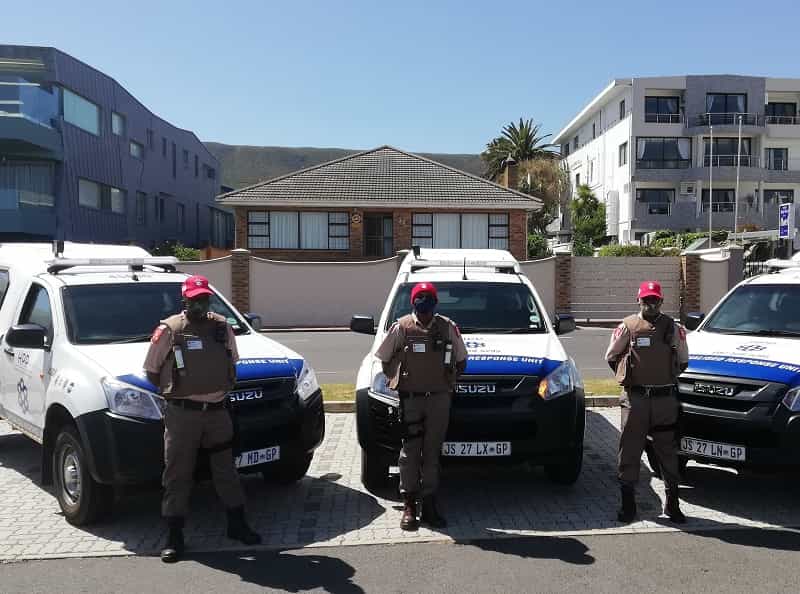 Stolen building materials with an estimated value of R15 000 were recovered this week, after two suspects were located with these items. “Two members of the Hermanus Public Protection (HPP) team reported seeing two women walking along a cliff pathway towards the Rietfontein Bridge just after 10am on Monday morning (25 January 2021). They were reportedly […]