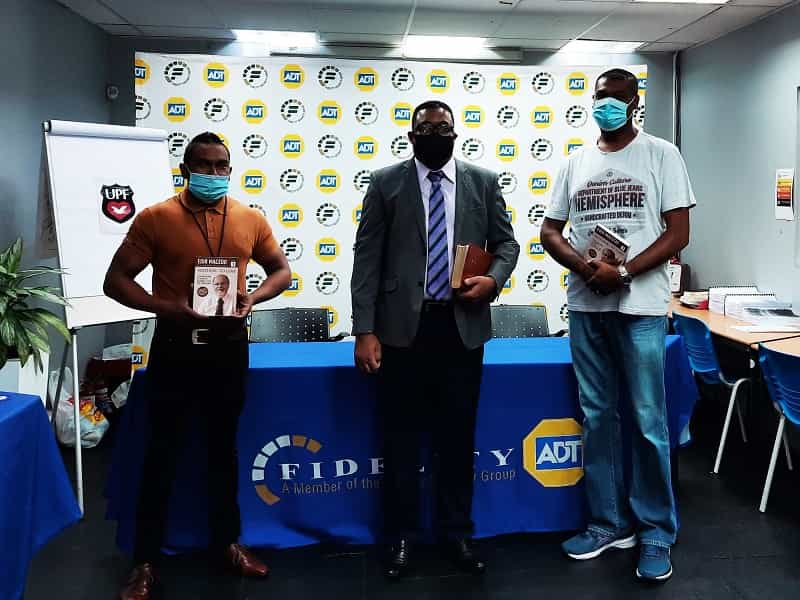 The United Police Force (UPF) recently visited the Fidelity ADT offices in Pinetown to honor their armed response and guarding officers. This forms part of the UPF’s initiative to honor and thank front line workers across South Africa, including those who have been working tirelessly in the private security industry. Fidelity ADT’s district manager for […] 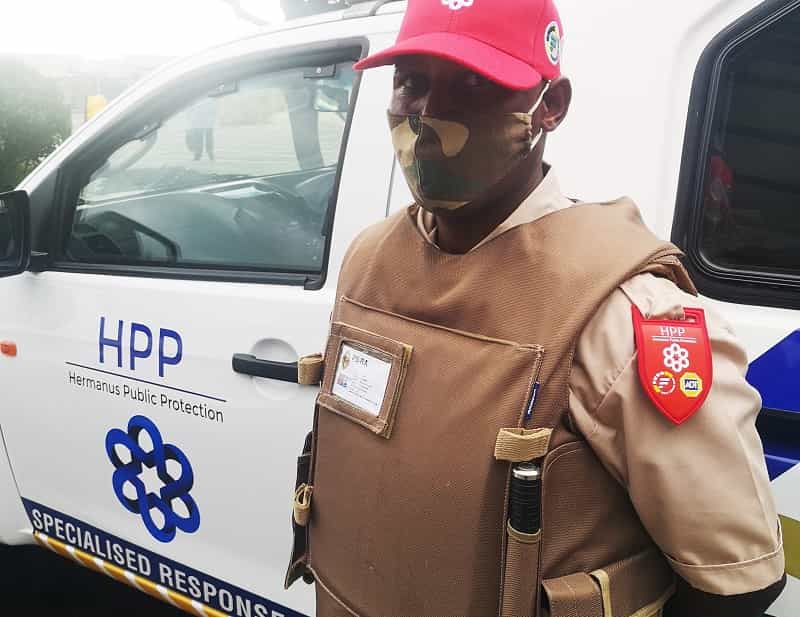