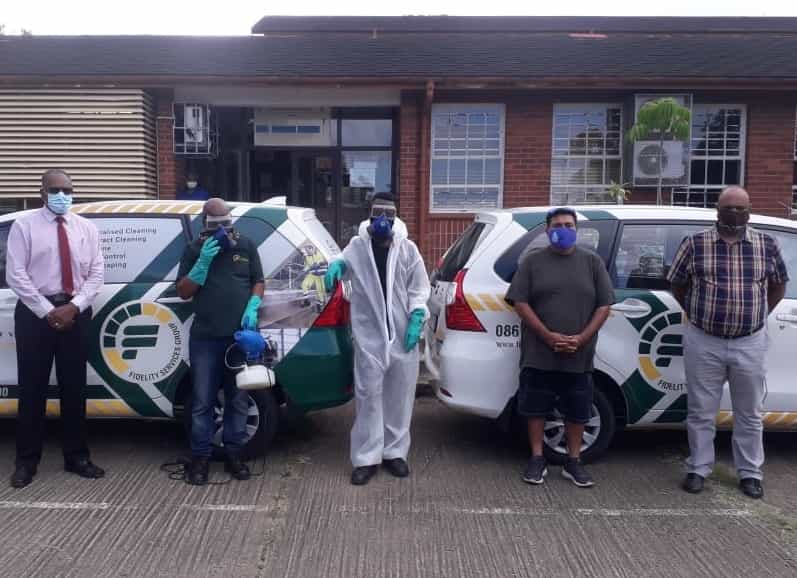 Amidst the COVID-19 pandemic and the risks associated with the virus, Reservoir Hills Secondary School recently received assistance from the Fidelity Services Group, who provided a complete sanitisation of their school. “We have strong relationships with various schools and other community organisations throughout the Durban area and were recently approached by their team who made […] 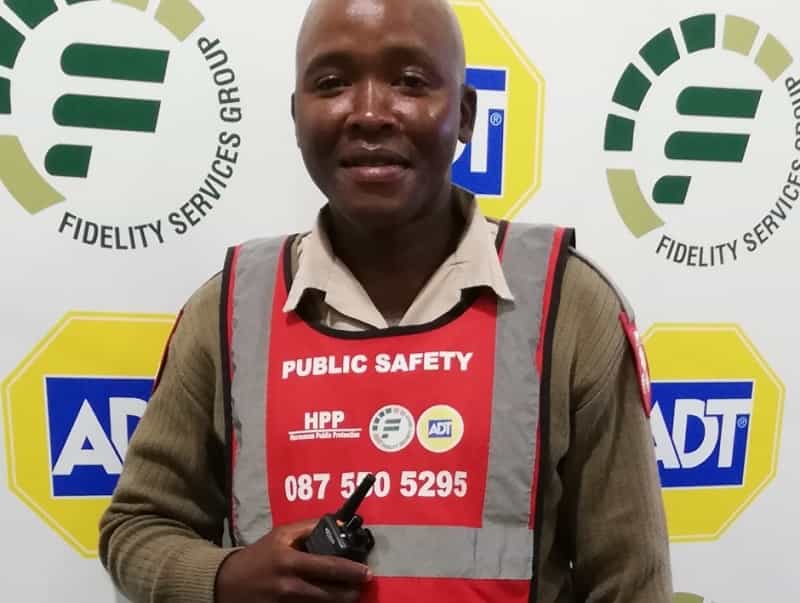 Two suspects were arrested in town in separate incidents recently, after they were both spotted pushing shopping trolleys. Their behaviour alerted local security officers, which ultimately led to both being arrested by Hermanus SAPS. The first case took place earlier this month, when the CCTV operators at Hermanus Public Protection (HPP) raised the alarm. HPP […] 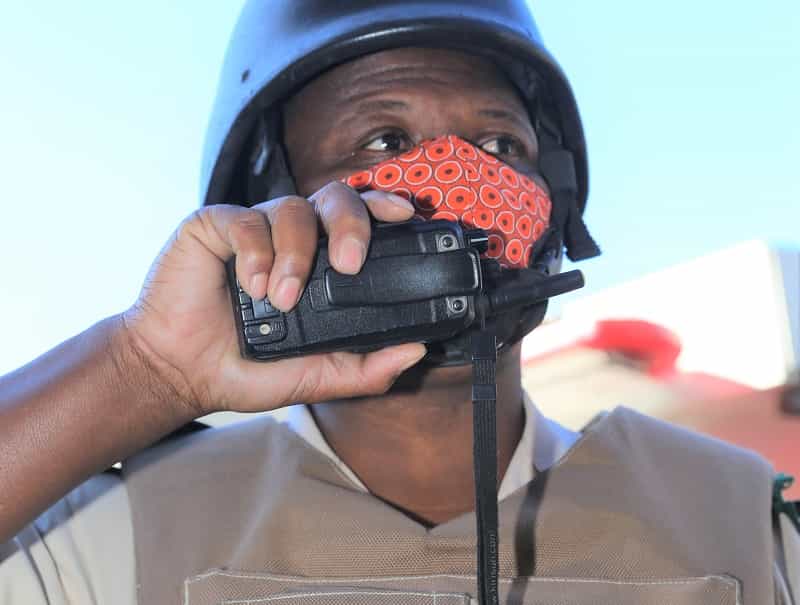 It is a common belief the police and private security companies are on top of crime trends in the areas they patrol, especially since so many incidents are now reported on social media groups. However, simply because an incident of a mugging or car theft is reported on a community Whatsapp group does not make […] 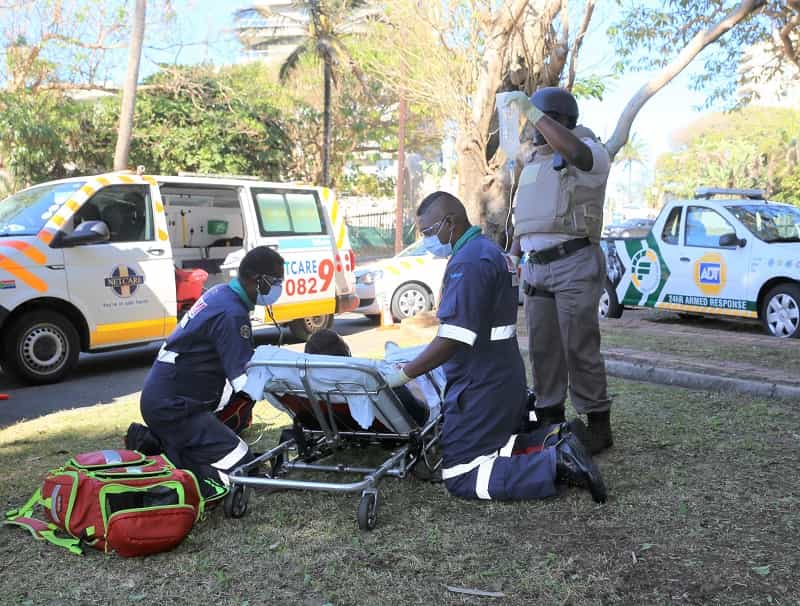 Nobody wants to think about an emergency situation unfolding at home, but the reality is they happen – and often very quickly. Charnel Hattingh, Head of Marketing and Communications for Fidelity ADT, says neighbourhood networks play an important role when it comes to needing help in an emergency. Examples of such networks are neighbourhood watches, […]