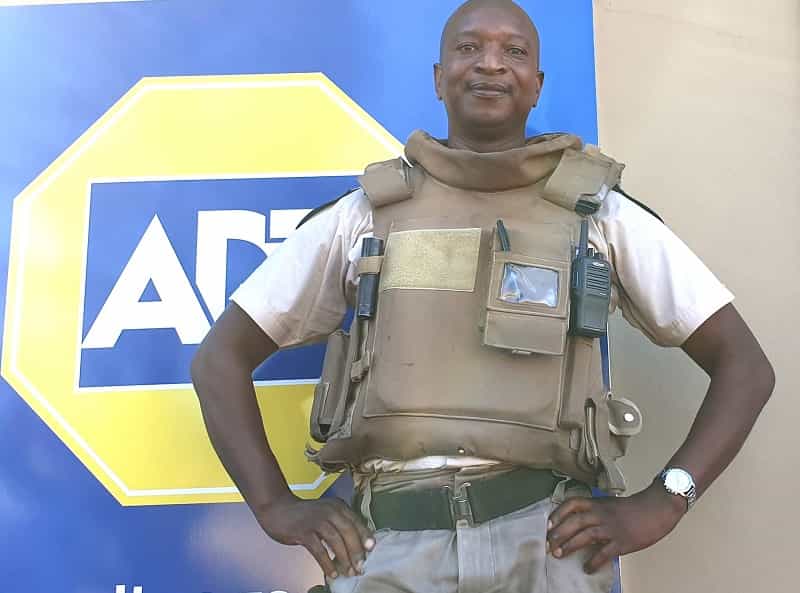 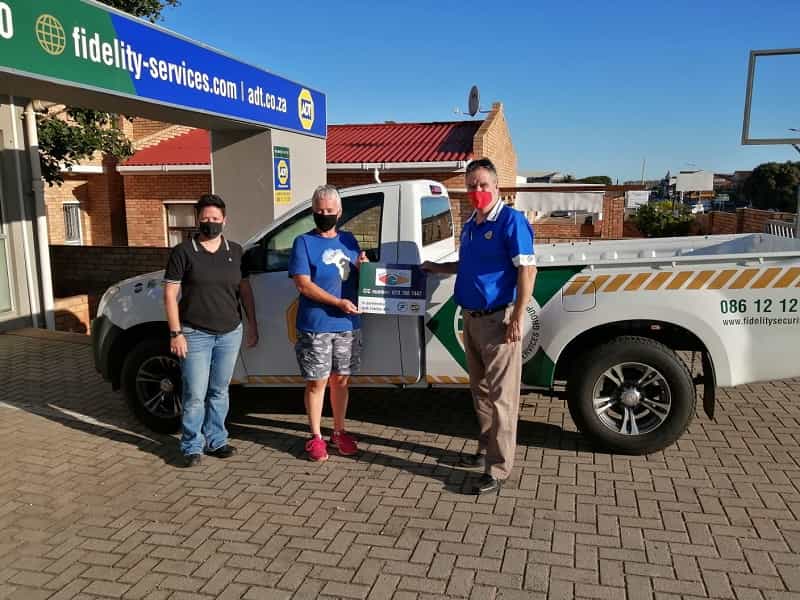 Visibility is a key element in the effectiveness of any neighbourhood watch. If residents see the Watch in action and if criminals see that patrols are actively being carried out, it can make a massive difference to keeping a community safe. A donation provided to the Wavecrest Neighbourhood Watch in Jeffreys Bay, says its chairman […]