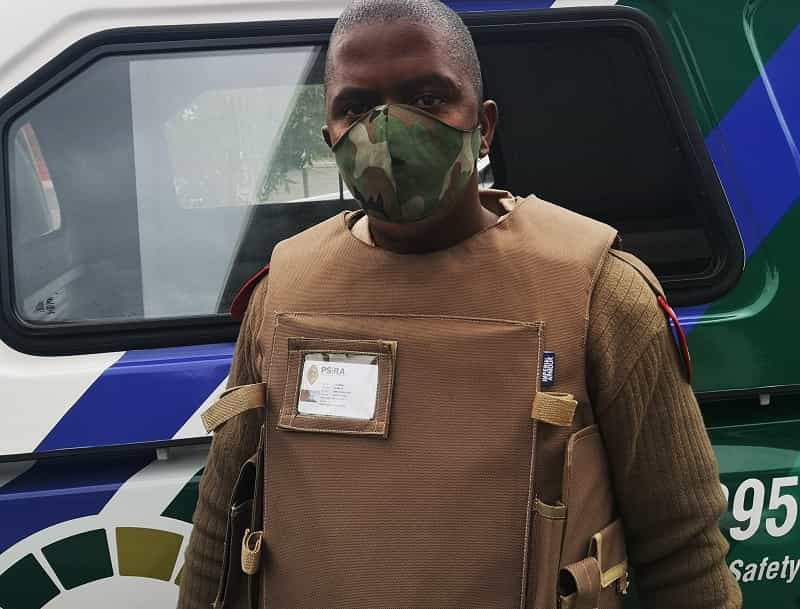 Three suspects have been arrested in Hermanus in recent days, in connection with separate incidents. Local armed response and security officers were able to use information generated by the town’s security camera network to ensure the arrests. The first incident, explains Fidelity ADT’s Hermanus Branch Manager Marius Boshoff, took place just before 2am on the […] 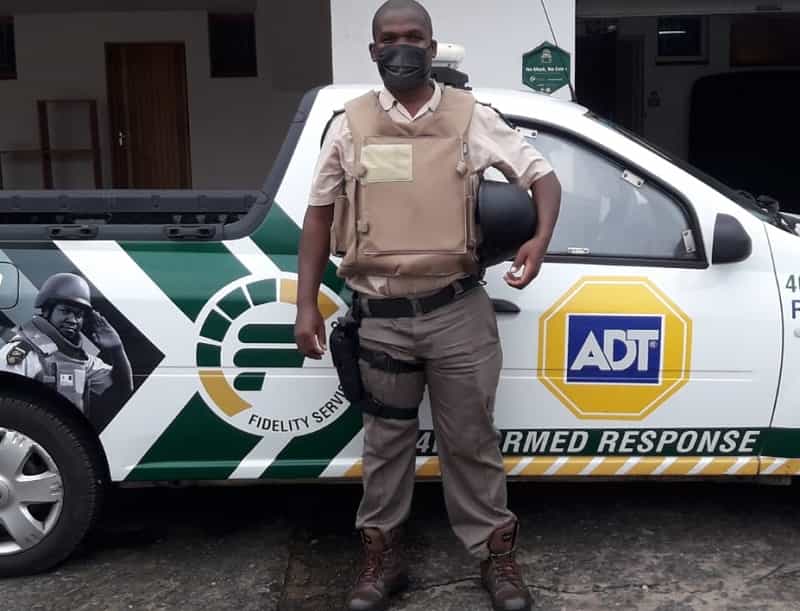