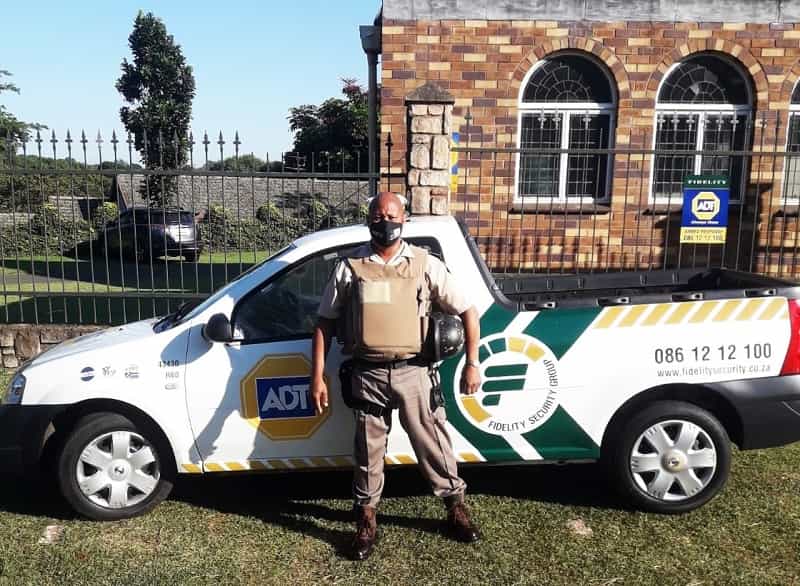 How smart is your security provider? 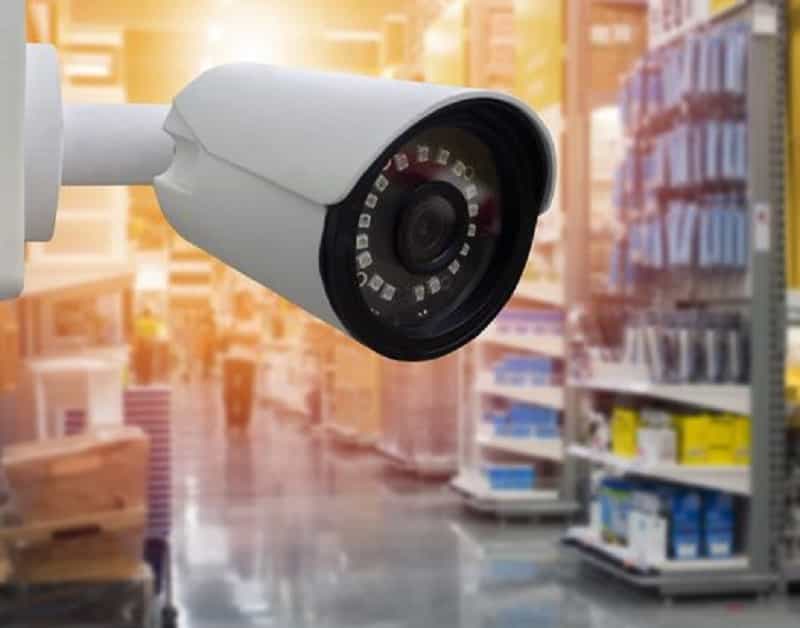 If for whatever reason you leave a key under the pot plant for your neighbour while you’re on holiday, be sure your high-tech cameras have eyes on that pot plant, says Charnel Hattingh, Head of Marketing and Communications for Fidelity ADT. Home security products have advanced in line with technology at a rapid rate, she […]