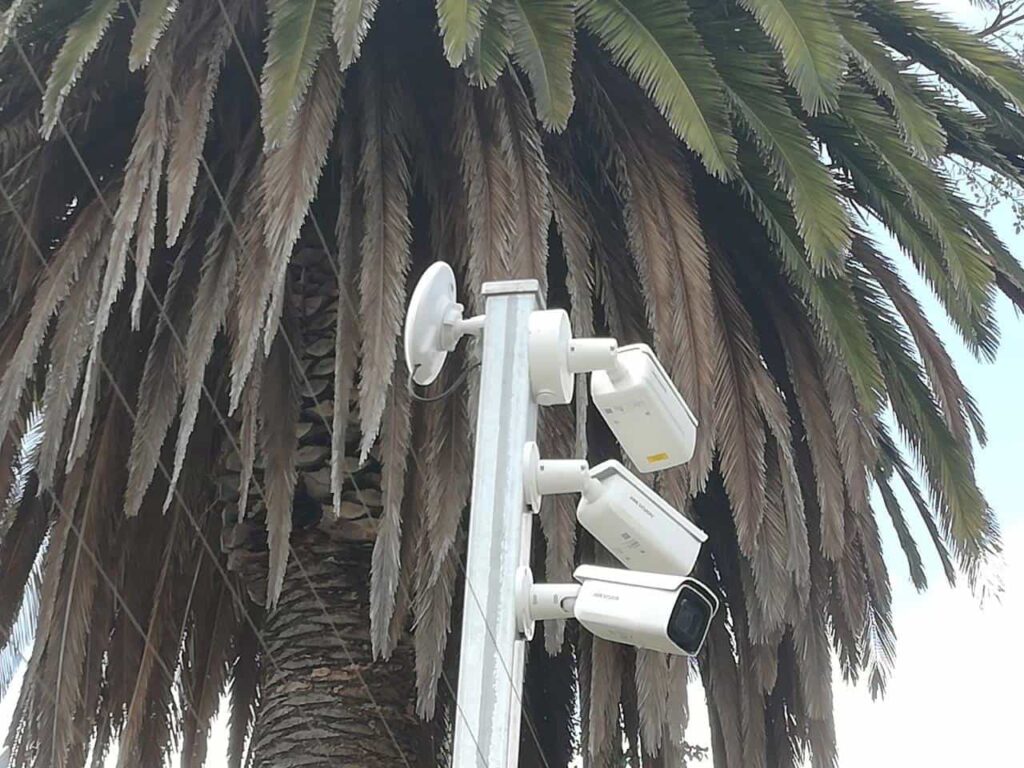 Police in Durbanville recently arrested a suspect in Goedemoed, after he triggered a security camera installed in the area. It was later determined that he had previous arrests for copper cable theft.   “Human detection cameras have been installed across parts of Cape Town. They are triggered when they pick up human movement along a […]

The quick thinking and courageous actions of a Fidelity Cash in Transit leader have been applauded by Wahl Bartmann, CEO of Fidelity Services Group.   The CIT leader, based in George, was able to prevent four to five suspects, impersonating SAPS members, from breaking into the Fidelity Services Group offices in George at approximately 19:50 […]