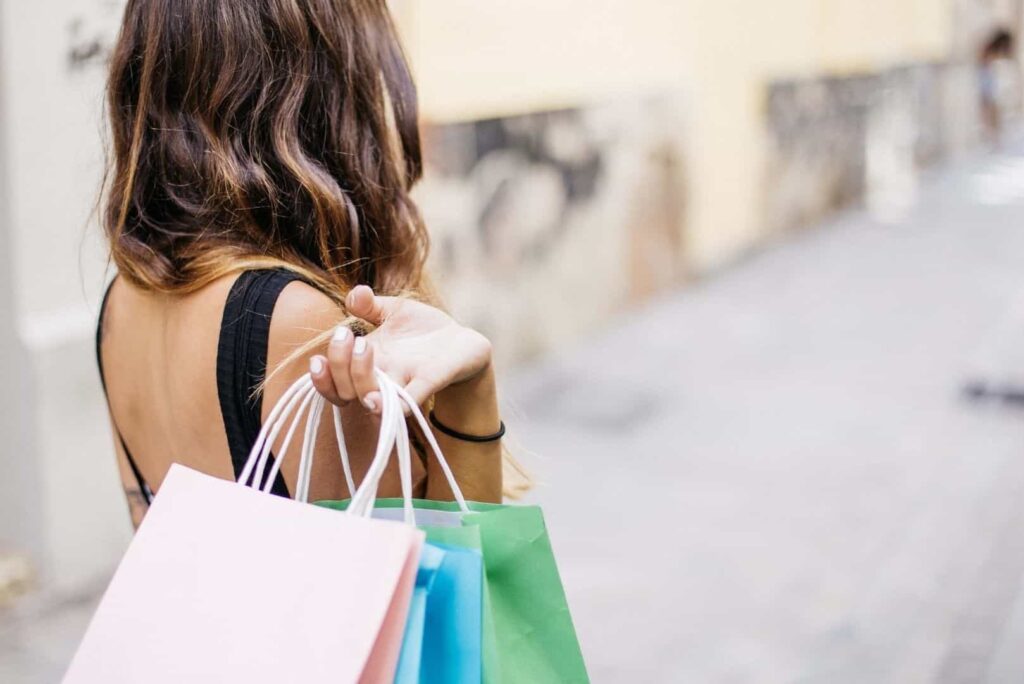 Fidelity ADT has issued a warning to residents to remain vigilant as the month-end weekend approaches. The past two months Fidelity ADT has picked up a trend where opportunistic criminals took the opportunity to earmark vulnerable homes and easy pickings.   According to Leon Muller, District Manager for Fidelity ADT, “We have seen a spike […] 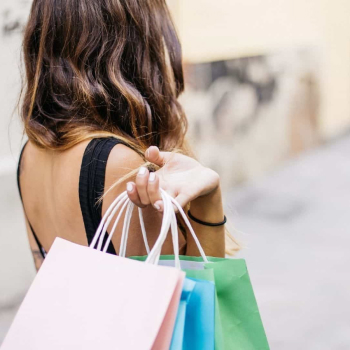 A suspected stolen vehicle was seized by police outside Stellenbosch this week after it was allegedly stolen in Grassy Park in June. “The theft of the vehicle was reported to police last month, and the car’s details were loaded onto the network of licence plate recognition (LPR) cameras that cover a large part of the […]