An armed response officer on patrol in Paarl Rock this past Saturday helped arrest a suspect, after he allegedly robbed a property in the area. Our officer was patrolling on Saturday afternoon when he saw the unidentified person walking in the street, carrying bags and heavy equipment. The person’s demeanor raised suspicion and he also […] 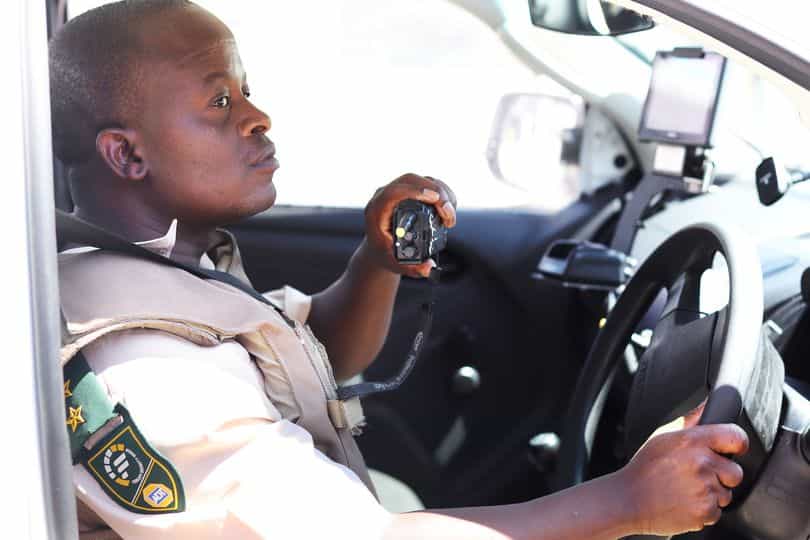 A suspect was arrested in Wynberg last week (Wednesday 22 July 2021) after he allegedly stole a phone from an address in the area. His actions were recorded by a neighbour, and this information proved instrumental in finding and apprehending the suspect. “One of our officers was alerted to a reported theft from an address […] 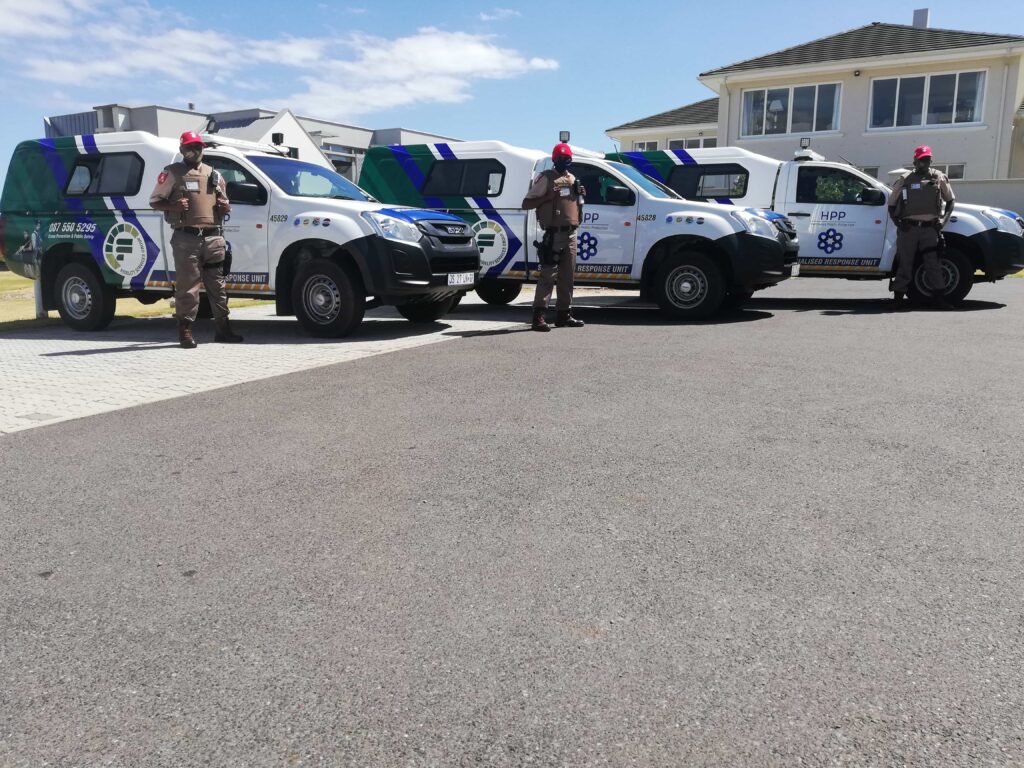 Home owners in and around Hermanus have been urged to test their residential securities, following reports of a new crime trend appearing in the area. A number of incidents have been reported where suspects gained access to homes via the roof, warns armed response company Fidelity ADT. “From the information that is available to us, […]