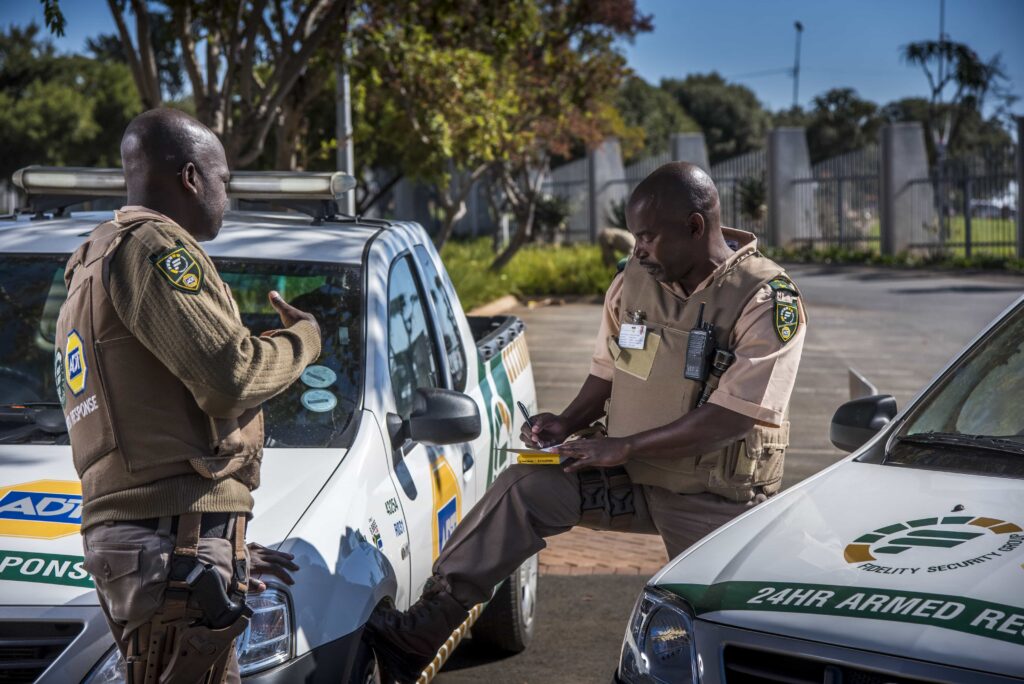 A suspect was arrested by police this past weekend (Sunday 29 August 2021, approx. 4pm) after he allegedly robbed a woman of her cellphone. “We received a report that a member of the public had been robbed of her phone close to the Doordrift Road bridge over the M3 freeway. The call from the complainant’s […] 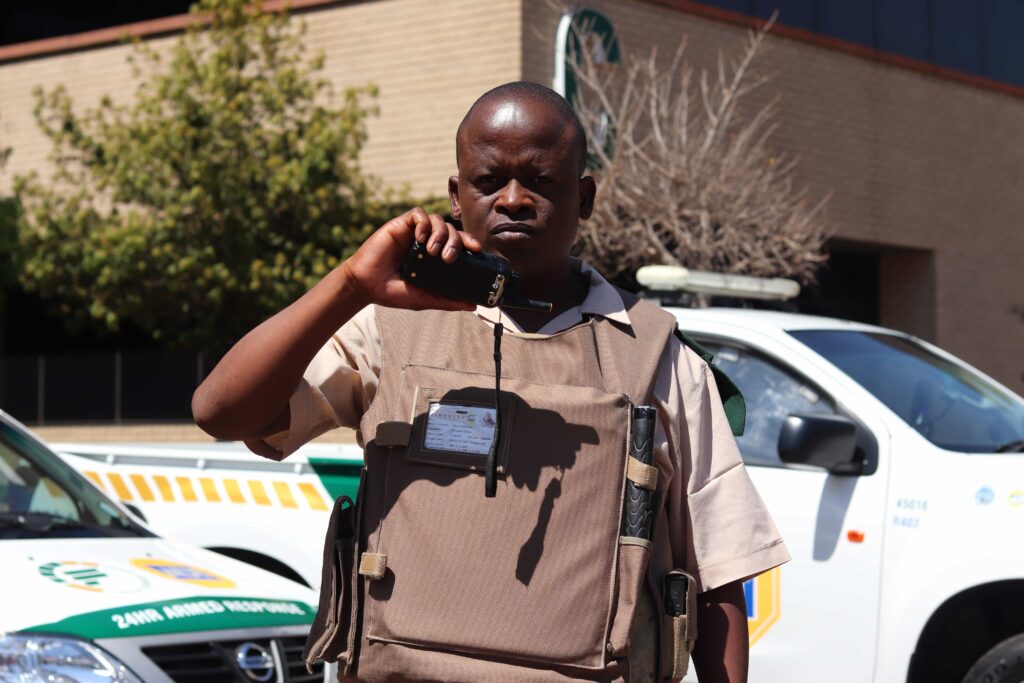 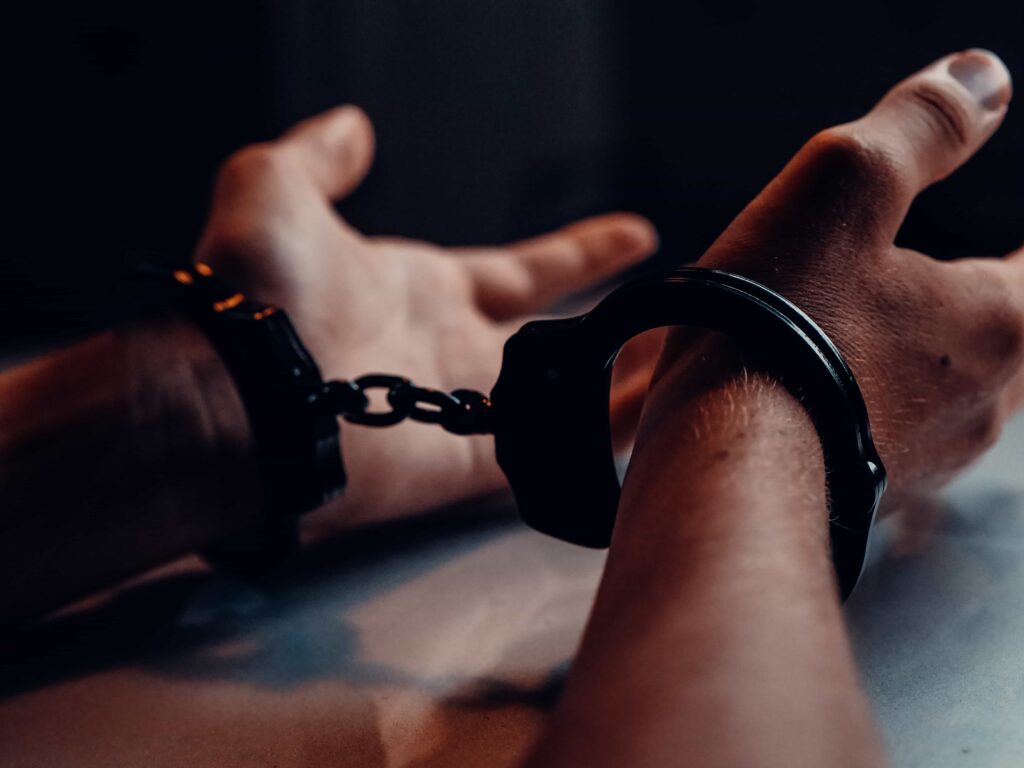 Two suspects driving a Hyundai SUV with cloned registration plates have been apprehended and handed over to SAPS Bramley following multiple robberies in the Craighall and Sandton areas. On Friday the 30th July the suspects first hit in Craighall. The following day they  broke into another house in Craighall stealing 2 television sets and an […]

Spike In Hijackings In The South Of Joburg

Communities can be safer, by standing together and looking after one another 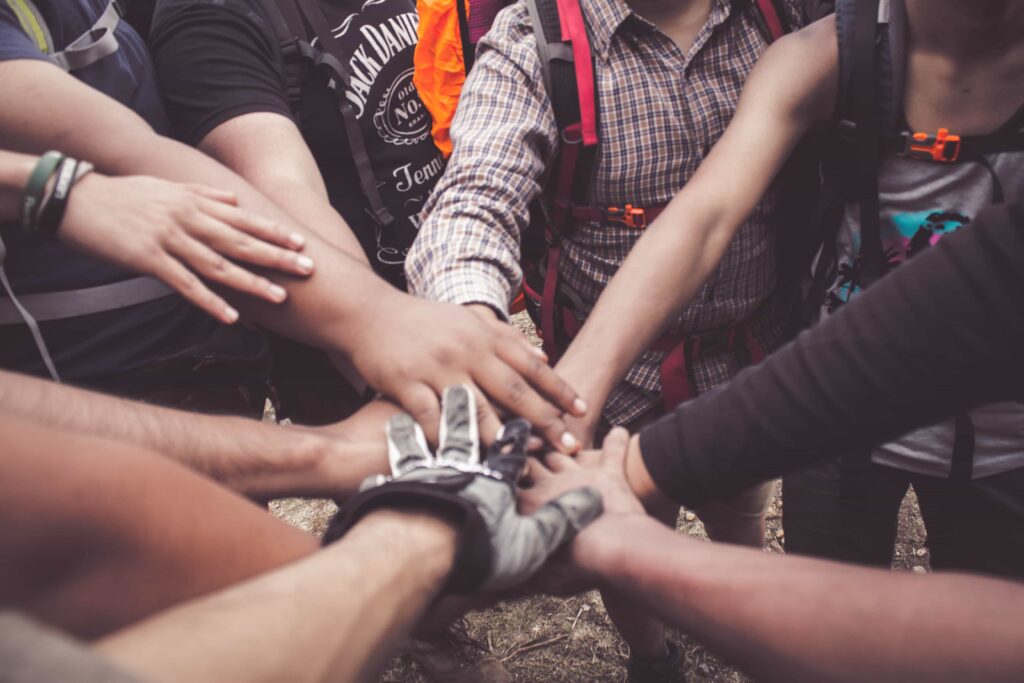 With communities still reeling from the devastation of the last few days of violence and looting in many areas across our country, it is sometimes difficult not to feel despondent and afraid for our future when we are overwhelmed by the barrage of coverage in the media and on the social channels. Charnel Hattingh, Head […]