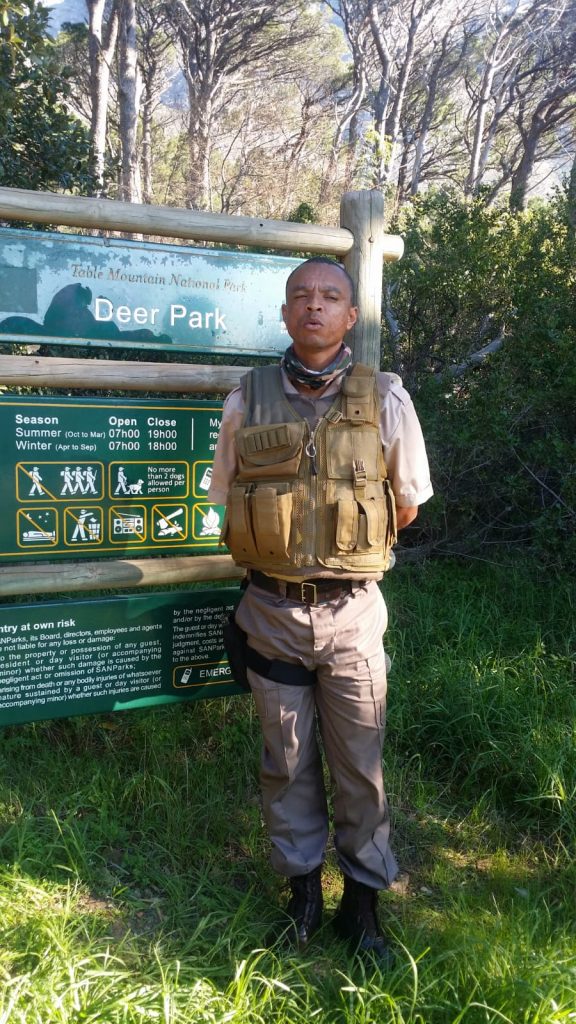 A resident from Vredehoek in Cape Town has been reunited with his vehicle, not long after three suspects tried to steal the vehicle from an address on Aloe Street. “One of our armed response officers was on patrol in the area early on Saturday morning (2 October around 5.25am) when he noticed a passenger vehicle […]

Police have arrested two suspects after they allegedly tried to burgle a home on Albert Road in Hout Bay recently (Tuesday 28 September 2021, just after 8am). “One of our armed response officers was busy doing patrols along Main Road, when he heard a report on the WatchCon radio network about a burglary in progress […]