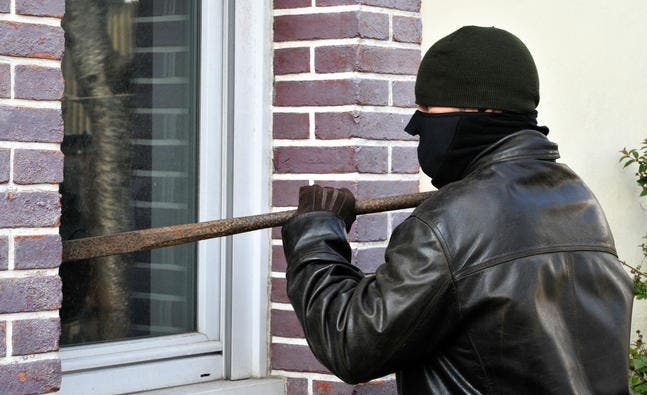 Two suspects were arrested by police in Kuils River this week, in connection with two separate incidents where residential garages were broken into. “The first incident was on Tuesday night on Langverwacht Road (26 October 2021 at around 11pm) when one of our armed response officers was asked to investigate when the alarm beams in […]