Any community that wants to be safe, has a responsibility to get involved in making this dream a reality. By working together as a team, the entire Hermanus can be a much safer place for everyone that lives or work here. That’s the message from a member of the Fidelity ADT team that is based […] 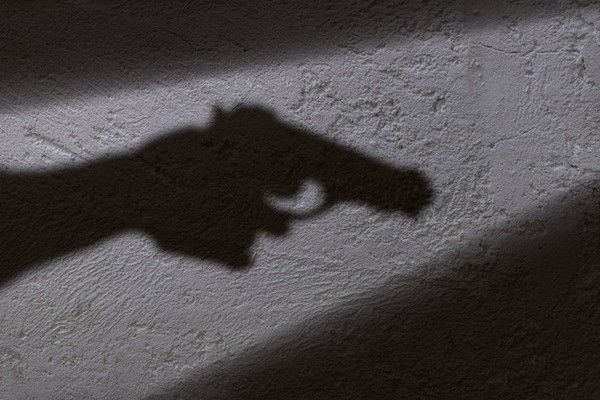 Know how to react in an armed robbery or home invasion Finding yourself in a life-threatening situation involving armed robbers is not something most of us want to think about. It is, however, essential to have a plan of action, says Charnel Hattingh, Head of Marketing and Communications at Fidelity ADT. Being South Africa’s largest […] 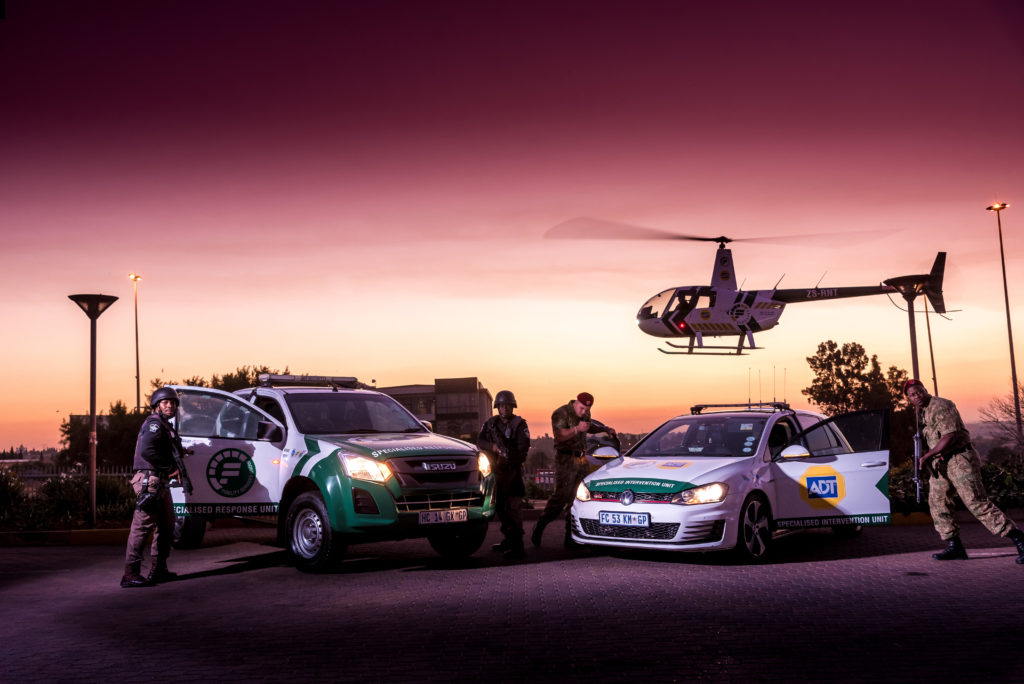 Responding to unconfirmed news of the possible national shutdown. Wahl Bartmann, CEO of Fidelity Services Group, says his national Joint Operations Centre (JOC), is liaising closely with all the relevant authorities. “We have had no direct confirmation that a national shutdown will happen. Our teams are on standby with contingency plans to manage any unrest […] 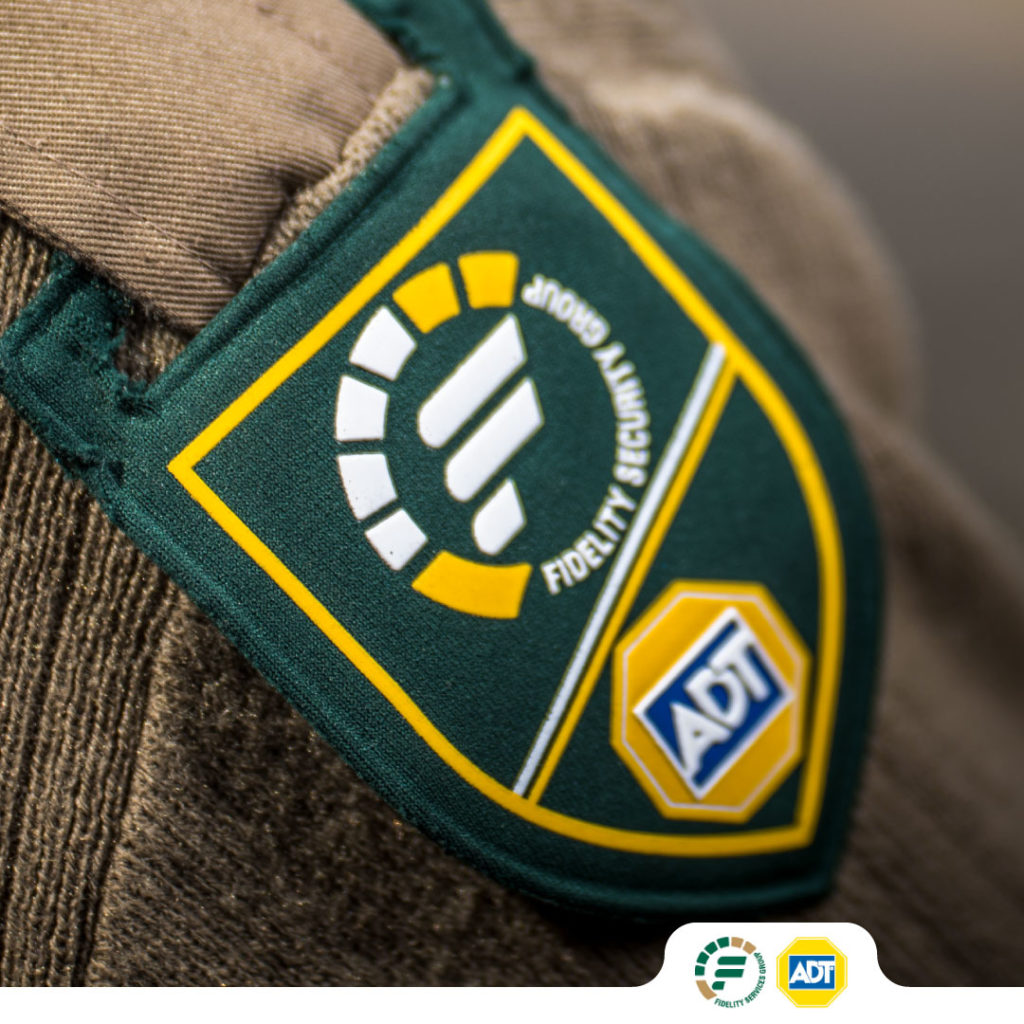 Two suspects were arrested by Paarl police after they allegedly tried to illegally gain access to a farm residence on Sonstraal Road. “We received a call from the farm asking for assistance just after 2am on Tuesday 24 May 2022. The caller described an unknown person trying to cut through the burglar bars to get […]

Seven arrests in and around Hermanus 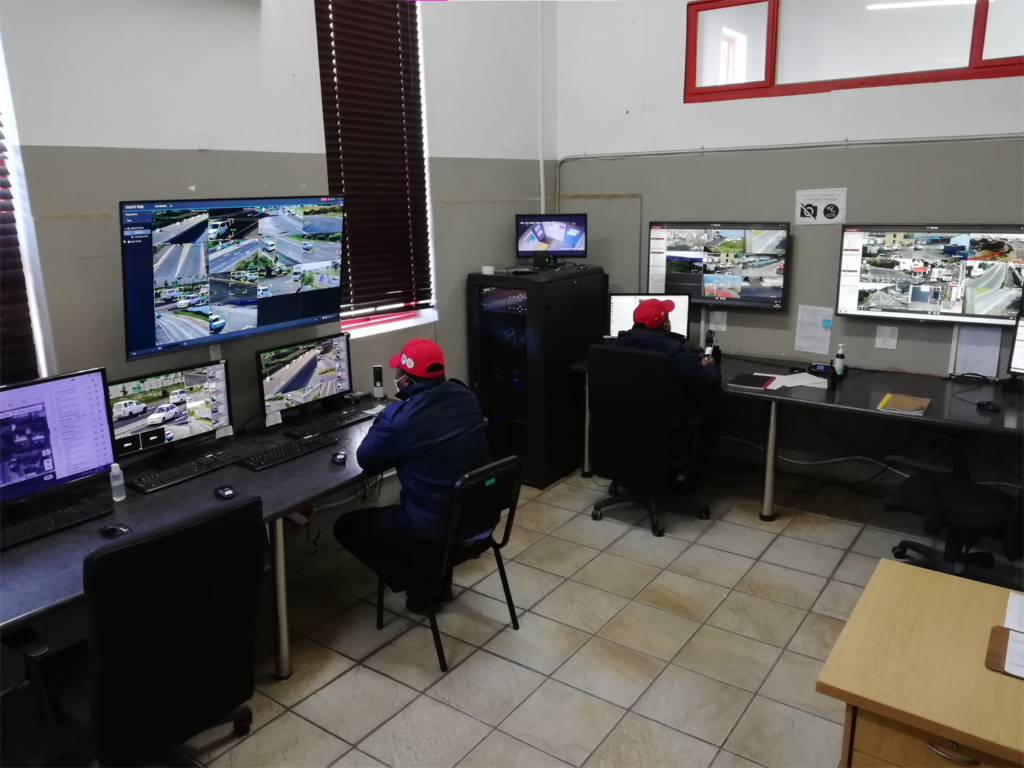 Public safety officers have helped in the arrest of seven suspects in and around Hermanus in recent days, in connection with various charges. The officers are part of the Hermanus Public Protection (HPP) team, a ratepayer funded initiative in partnership with Fidelity ADT. Two of the incidents involved the HPP’s CCTV operators who observed suspicious […]

Honouring our youth and ensuring their safety 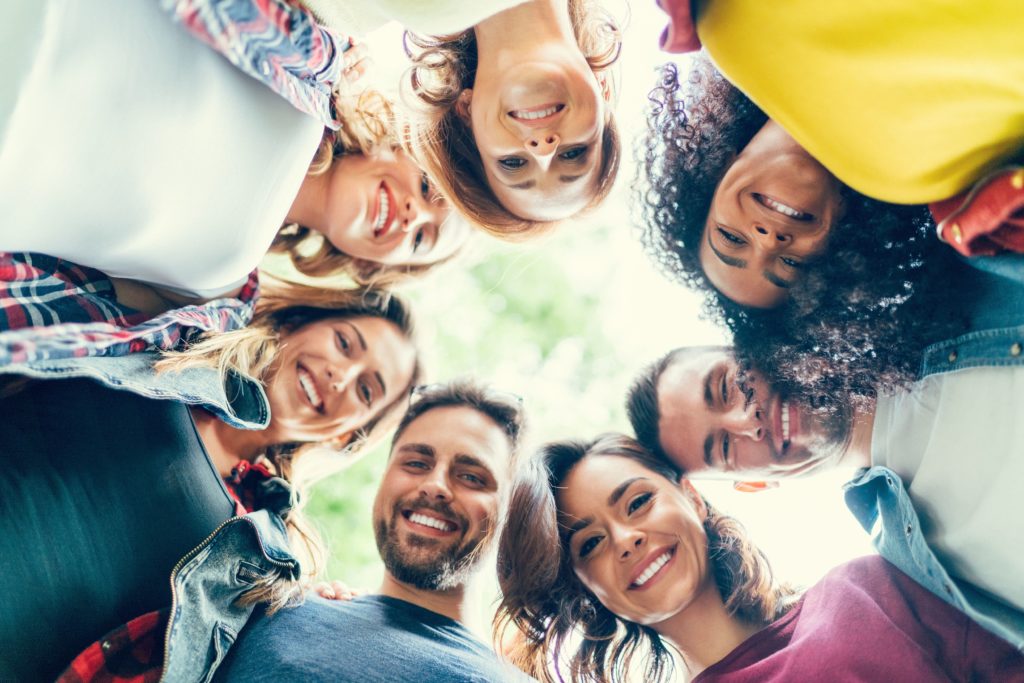 It is a sad reality that South Africa has become a very dangerous place and it is too often our young people who find themselves bearing the brunt. An event such as Youth Day should therefore serve as a rallying call for parents and caregivers to re-commit themselves to doing more about the safety of […] 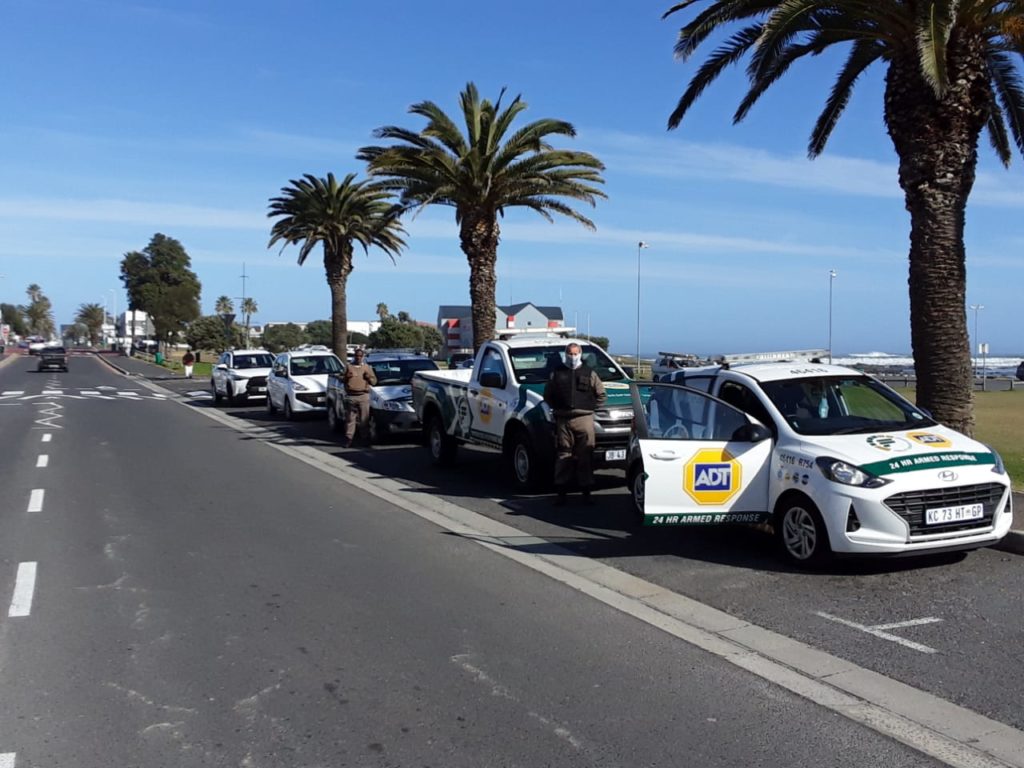 Security cameras across Cape Town continue to prove a thorn in the side for criminals. One recent incident saw a vehicle being stopped in Bellville (just after 10am on 17 May 2022), after it was linked to an alleged crime committed in Melkbosstrand. “The Welgemoed Community Control Room was alerted by the security camera network […] 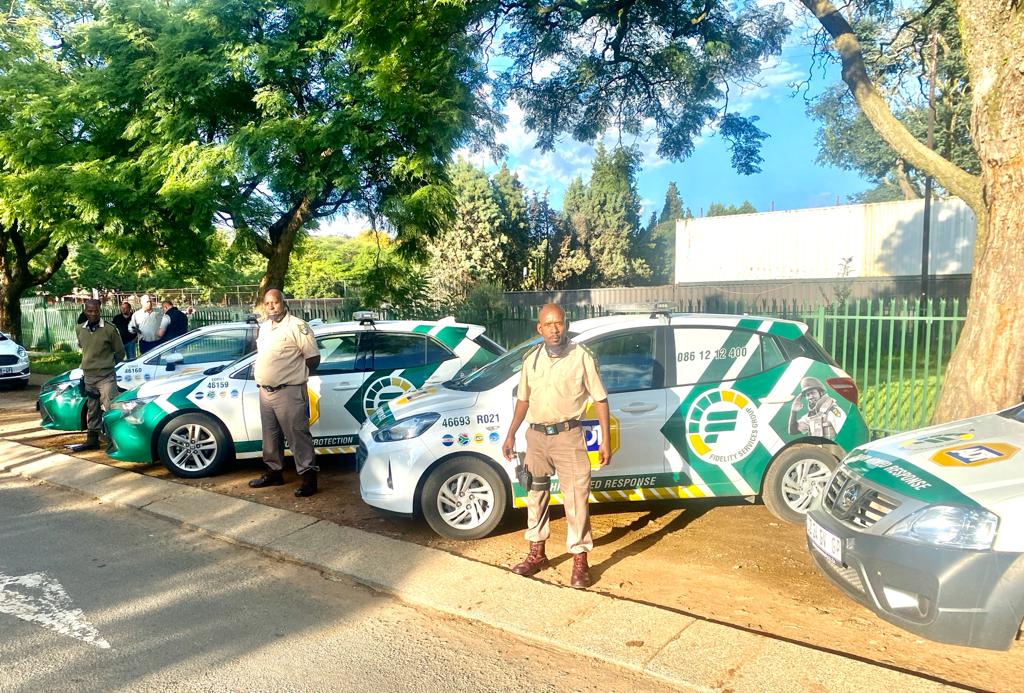 Over the last few weeks, there has been a definite increase in the number of house break-ins, attempted break-ins, motor vehicle thefts and gate motor theft in the Benoni area, with Pomona, Bredell and Rynfield being the hardest hit. Last week alone there were 31 reported incidents. The areas with the most incidents were Pomona […] 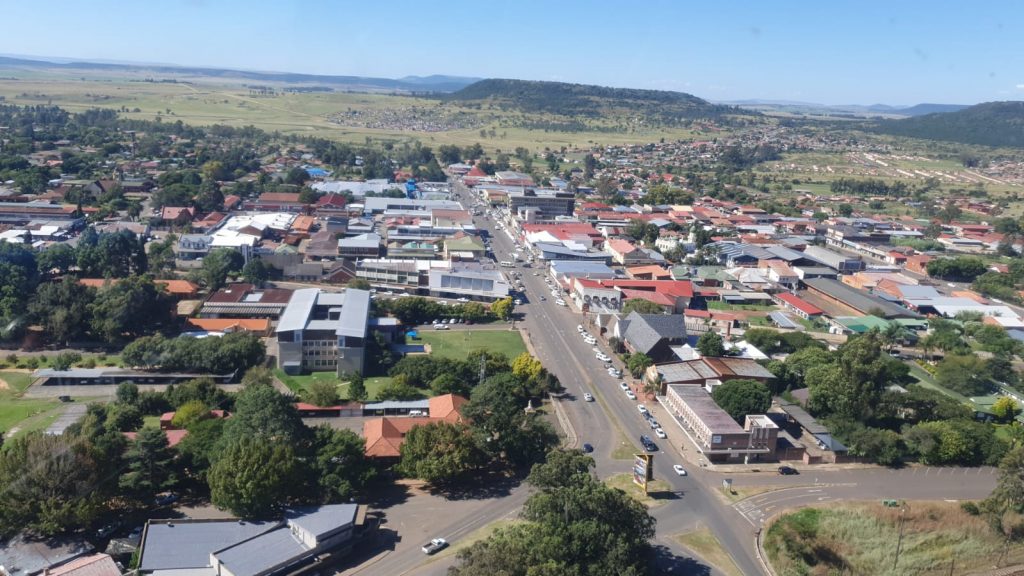 Fidelity ADT have issued a warning to motorists in the Klerksdorp CDB. They have flagged vehicle-related incidents as an ongoing cause of concern, particularly smash and grabs. Chamone Bronner, Branch Manager for Fidelity ADT said key areas of concern are at high-activity intersections in the Central Business District as motorists commute to and from work. […] 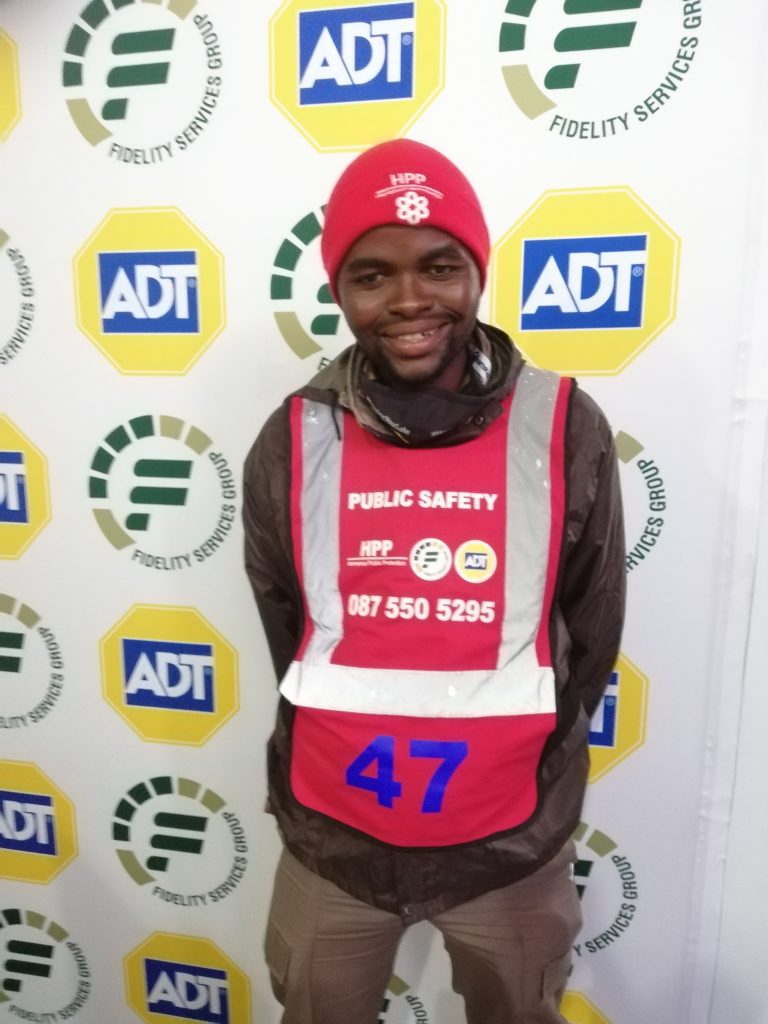 A suspect has been charged with possession of suspected stolen property, thanks to an alert Hermanus public safety officer. “One of the Hermanus Public Protection (HPP) officers was on patrol in Eastcliff when he saw a man walking along the main road. It was very early in the morning and the man’s demeanor raised suspicion […]