With the festive season, fast approaching Fidelity ADT has cautioned people not to neglect their home and personal safety habits, as the festive season is normally a busy time for would-be criminals. Today 12 October Fidelity ADT, Douglasdale SAPS, Douglasdale Community Police Forum, Neighbourhood Watch, along with other security companies embarked on a crime awareness […] 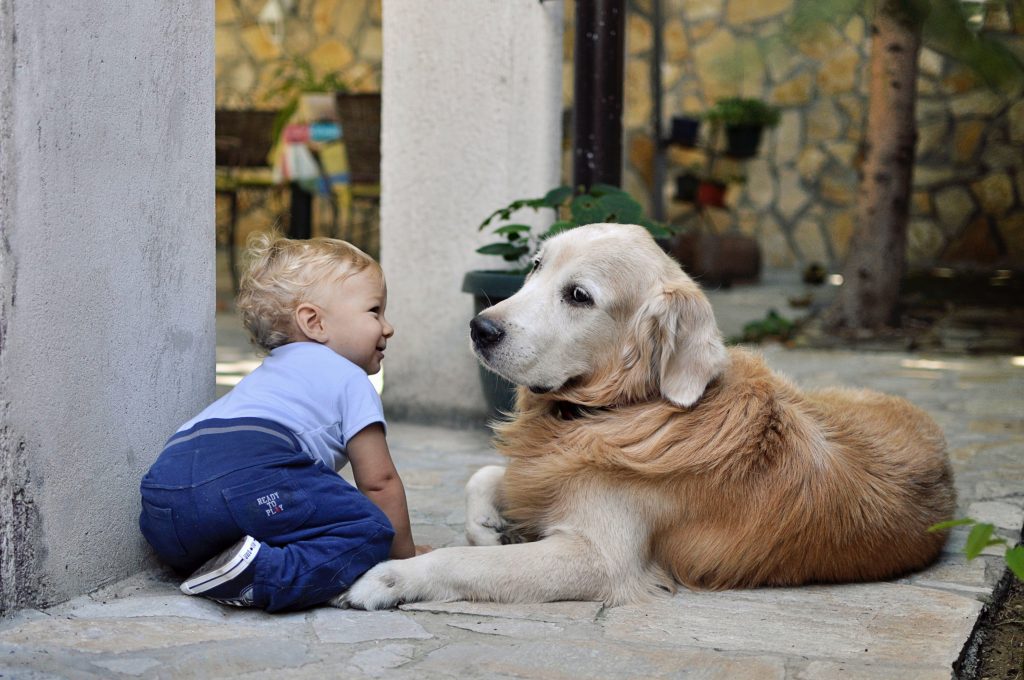 There has been an increase in dog poisoning incidents this week and Fidelity ADT Security is advising dog owners to be cautious. “We had six poisonings in one night on Goldman street, Florida” reports Fanie Loots, Branch Manager Fidelity ADT. “Residents need to be extra vigilant and report any suspicious individuals or vehicles seen in […] 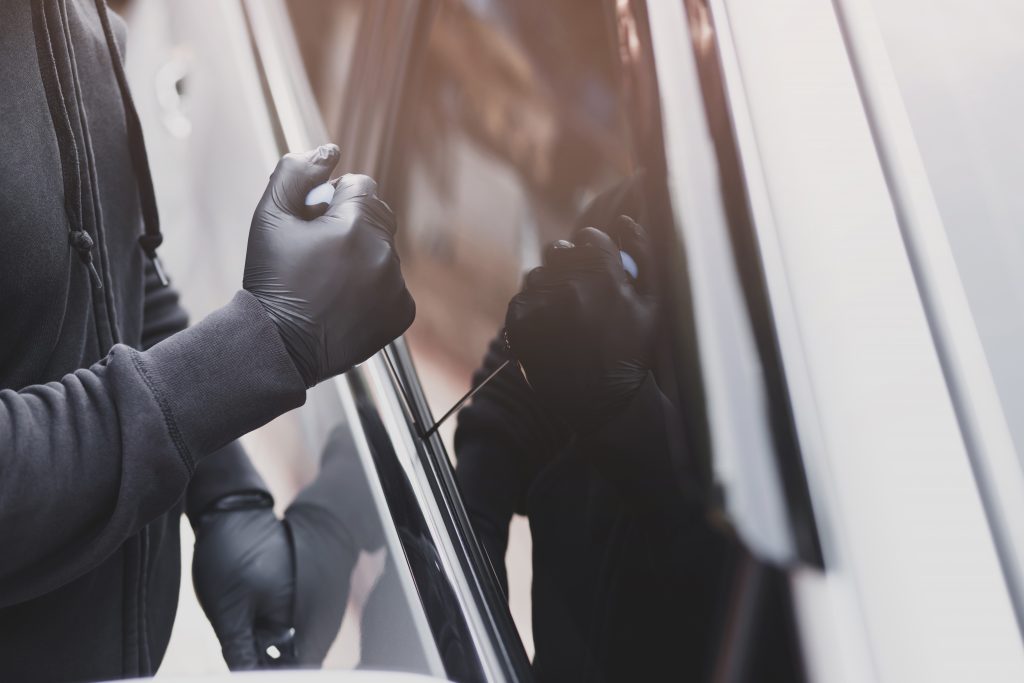 Fidelity ADT has flagged theft of motor vehicles and house break-ins as a growing concern in the south of Johannesburg. “While pro-active patrolling by the community policing forums and security companies is keeping pressure on criminals, vehicle crime and house break-ins are on the increase” says Michelle Pelser, Fidelity ADT JHB South Branch Manager. “Unfortunately, […] 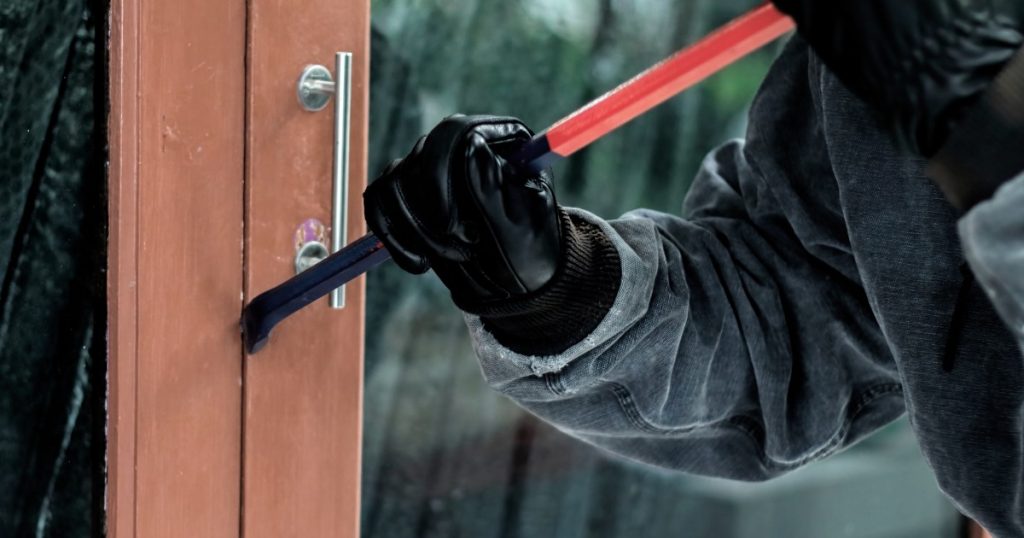 Following a spate of house robberies and break-ins in the Midrand area, Fidelity ADT has issued a warning to all homeowners to remain vigilant, particularly as we approach the end of the year. Danny Maringa, Community Development Manager for Fidelity ADT says that they have noticed that most of the robberies occur between Thursday and […]

On Tuesday 5 October, Fidelity was alerted to a truck hijacking on Olifants Road in Tembisa. The truck had allegedly been hijacked by an unmarked white vehicle with blue lights near the Tembisa Mall. Fidelity’s Specialist Intervention Unit were immediately called in to assist with the recovery. On arrival, they found SAPS and other security […]